Eleven companies and an individual were slapped with compound fines for violations under Section 12 (1), Chapter 30 of the Minor Offences Act during operations conducted by the Licensing and Enforcement Division of the Brunei-Muara District Office throughout January.

A Brunei-Muara District Office press release said the offences included littering commercial and domestic waste in public spaces, as well as the piling of scrap metal, wood and glass fragments at a non-designated disposal area without permission.

The companies were issued a BND200 fine each, while the individual, Lau Buong Soon, was issued a BND100 fine.

The department urges the public to maintain cleanliness, especially at commercial premises and public areas.

Complaints and tip-offs can be made to the Licensing and Enforcement Division of the Brunei-Muara District Office at 2381581. 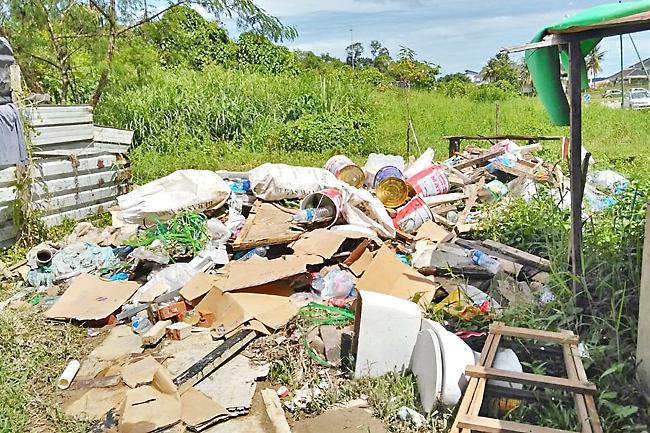 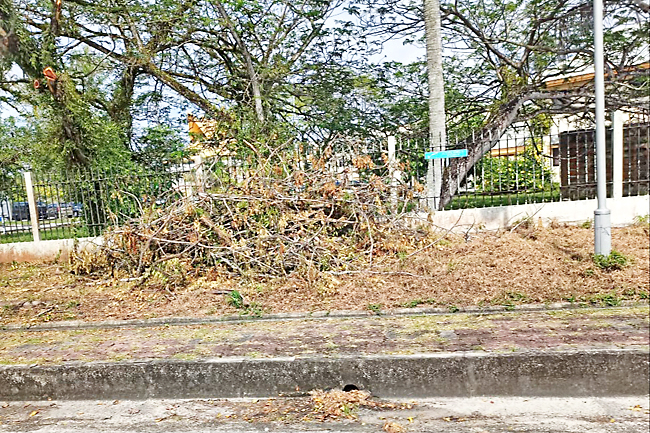 Meanwhile, the Law Enforcement Division of the Kuala Belait and Seria Municipal Board issued a BND200 compound fine to a company for littering yesterday.

The company was found to have irresponsibly disposed sticks in the surrounding area of Suri Seri Begawan Hospital in Kuala Belait, and was given seven days to settle the fine, failing which will have the case forwarded to the courts. If found guilty, the accused will be handed a further BND1,000 fine or one month’s imprisonment.

Members of the public and companies are reminded to dispose trash in designated areas. To report on indiscriminate dumping, contact the Enforcement Division of the Kuala Belait and Seria Municipal Board hotline at 8896108.

Additionally, another company was issued a BND500 compound fine by the Law Enforcement Unit of the Bandar Seri Begawan (BSB) Municipal Department for dumping construction waste and used paint cans in a public area on Friday.

The offences were detected during a routine inspection of areas in Bandar Seri Begawan, Kampong Delima, Kampong Serusop and Kampong Batu Satu.

The offenders are required to settle their respective fines within seven days at the Finance Division of the BSB Municipal Department. Failure to do so would result in a further BND1,000 fine or a month’s imprisonment for the first convicted offence. For subsequent offences, the penalty is a BND3,000 fine and a prison term of up to three months.

To lodge complaints on illegal dumping, contact Darussalam line at 123, or email to [email protected], or via WhatsApp at +8333123.