Lost in a fog

CNA – Joan (not her real name) feels like she has been living in a fog since recovering from COVID-19 a month ago. A brain fog, to be exact.

“The other day, I was chatting with someone over coffee. I remember looking at her face and hearing her voice.

“But my brain was not understanding what she was saying,” recalled the 34-year-old marketing manager. “Quite often, I can’t find the words when I want to describe something.”

Changes to Joan’s routine also trip her up.

“I’m usually the one to pick up my son. That day, I forgot that my husband would take him home instead,” she said.

“Work held me back a little and I rushed out of the office feeling flustered. Then, when I got to the preschool, I had a mild panic attack because I couldn’t find my son.”

Most of the time, life post-COVID-19 is like “I’ve taken cough medicine that causes drowsiness but I can’t sleep it off”, she said of the sluggishness.

“I can’t think fast. I take a while to make decisions, even what to eat for dinner.” 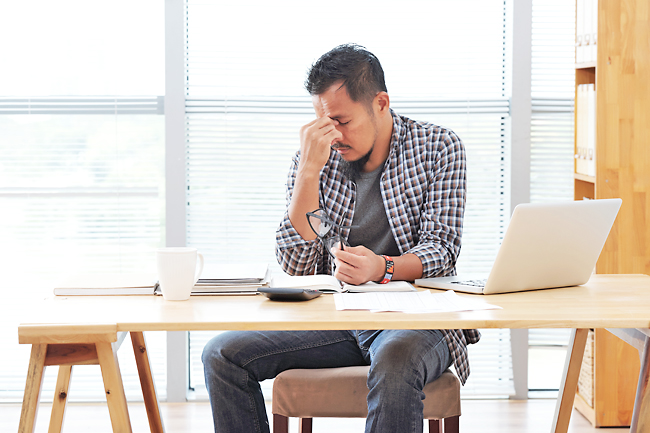 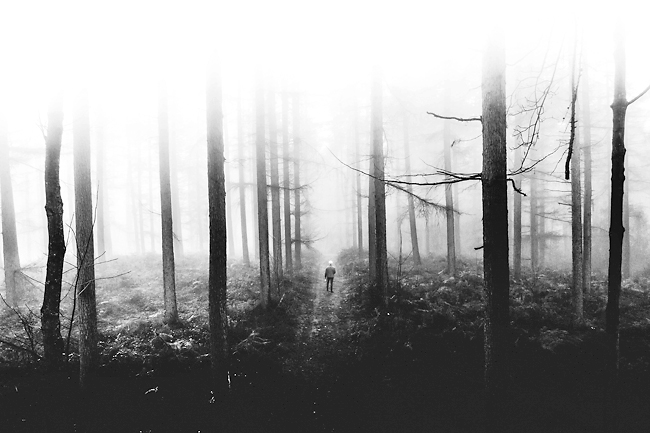 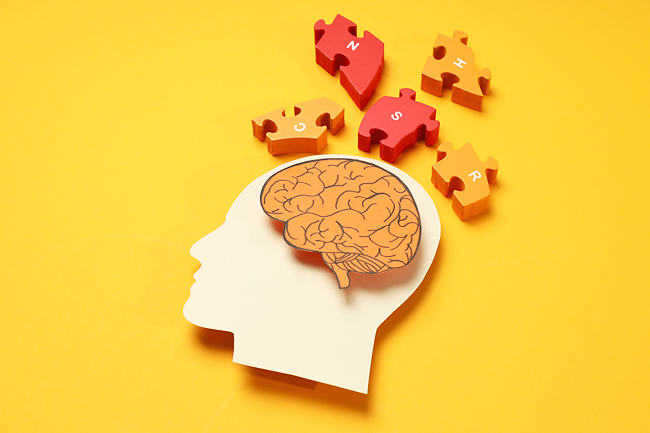 You might have heard of friends, colleagues and family members complaining of (or maybe you’re experiencing it yourself) similar mental fuzziness after recovering from COVID-19 – and you might wonder: What is going on?

“Brain fog is a layman term that describes slow or sluggish thinking that affects the memory, concentration and/or mental clarity.

“It is a self-reported symptom, and the definition can vary between individuals and clinicians,” said senior consultant with the National Neuroscience Institute’s Department of Neurology Associate Professor Kevin Tan.

The phenomenon isn’t limited to only COVID-19, continued Tan. The so-called brain fog “can be attributed to many other reasons such as pregnancy, menopause, and recovery from other infections and minor head injuries”, he said.

“Plus, it is also a known side-effect of certain medications such as some chemotherapy.”

But the big question remains: Why does the SARS-CoV-2 virus, which causes COVID-19, affect cognitive capabilities such as memory, focus and functions including planning and multitasking?

“This is not well understood at present,” said Tan.

“There are small, preliminary studies, which demonstrate that there is ‘brain shrinkage’ after COVID-19, but these findings need to be replicated more widely and linked with other evidence of how the virus may affect the brain.”

Neuropsychologist Professor Kamini Krishnan, noted on the Cleveland Clinic website, that brain fog could be the result of a cytokine storm. During an infection such as COVID-19, the body floods the bloodstream with inflammatory proteins known as cytokines to target the virus.

The downside though, it can mount an exaggerated immune system response that can lead to further inflammation in organs such as the brain.

WHO IS PRONE TO BRAIN FOG AND HOW LONG CAN IT LAST?

You aren’t alone in this if your memory and attention span take a beating after recovering from COVID-19.

“Estimates for the rate of such cognitive dysfunction after COVID-19 infection range from 22 per cent to 32 per cent of cases,” said Tan, adding that there doesn’t appear to be any likely factors such as age and gender that might contribute to the brain fog.

According to this study on more than 3,000 people from 56 countries, the onset of brain fog occurred in about 31 per cent of the respondents in the first week of COVID-19 symptoms.

It worsened over the first three months, peaking in almost 67 per cent of the participants, before decreasing in the following months.

By the seventh month, about 55 per cent of them experienced cognitive dysfunction.

Brain fog is part of long COVID, which are symptoms that drag out over months.

Furthermore, “people who have been in the intensive care unit or required more severe forms of treatment tend to experience more brain fog”, said Prof Krishnan.

The reason could be, these patients often also experience other symptoms that can affect their mental acuity such as trouble sleeping, elevated stress levels or a significant change in their diet, she said.

Still, it doesn’t mean you’re off the hook if your symptoms were mild: The memory lapses and difficulty in focussing may still occur, according to a German study that recruited 136 participants with an average age of 30 to play a brain game.

Nearly 40 per cent of them had recovered from COVID-19 but did not require hospitalisation, while the rest had not had COVID-19.

It was found that the COVID-19 group did not do as well in areas that required attention as the other group. They also performed “significantly worse” on memory tasks.

The silver lining was, when the researchers followed up with the participants, their recovery in memory was noted within six months, whereas their attention improved within nine months of being infected.

“Symptoms often improve over time,” said Assoc Prof Tan. “However, this can take weeks to months because as with any infection, recovery can vary greatly between individuals.”

WHAT CAN YOU DO TO LIFT THE FOG?

Exercise may play a role in improving cognitive functions, especially aerobic ones such as running and cycling, according to Harvard Health.

The increased capacity to transport oxygen to the brain could boost “the number of blood vessels and synapses, increasing brain volume”.

And if being social, playing games, engaging in crafting activities and reading were found to help seniors stave off mild cognitive impairment in a study, gathering some friends for a board-game night might also be the mental stimulant you need to lift the brain fog.

However, there isn’t a magic formula that specifically targets the mental fuzziness caused by COVID-19, said Assoc Prof Tan, though you can’t go wrong getting adequate sleep, eating a healthy, balanced diet, and avoiding smoking and stress.

“Consider seeing your family doctor if your memory or cognitive issues significantly affect your daily activities and function, such as your ability to work,” said Tan.

“Medical help should focus on finding a cause as an individual with brain fog following COVID-19 may have other reasons for cognitive impairment to begin with.”