I would like to raise the issue of vehicle inspection in renewing road tax.

Since the authorities began outsourcing vehicle inspection works to third party companies, quite a number of flaws have surfaced.

For instance, third-party companies’ primary goal is to inspect the mechanics, not the legality or road worthiness, of a car. When it comes to road rules and regulations, the responsibility should still rest on the authorities.

However, given the number of cars on the road with badly corroded bodies and worn-out tyres, there seems to be a loophole in the system.

What I would like to know is if the authorities regularly monitor the appointed companies to ensure continuous improvement on road safety?

Or are there plans to station their own personnel at inspection sites? 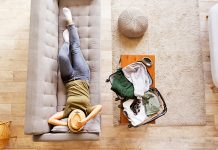 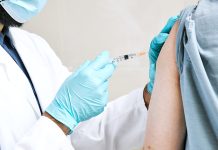 Thanks for making revision to vaccination rate 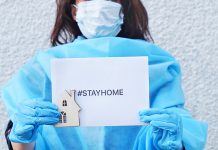 Fine not hefty enough for violators?