The ‘Migrate to Australia’ talk organised by Kitson Migration Advisory was attended by around 100 guests at the Brunei Hotel yesterday.

At the event, Kitson founder Dato’ Michael Yong spoke on the general skilled migration (GSM) visa for individuals not sponsored by an employer and who have skills in a particular occupation required in Australia.

For most GSM visas, the application will be assessed against a point test, which can be claimed under a range of different factors such as age, English language ability, qualifications, work experience and nominated occupation.

Australia consistently ranks in the top 10 countries to live in by the United Nations.

In 2021, Adelaide was third most liveable city in the world. In 2019, Melbourne was second and Sydney was third.

Australia is about 23 times larger than Malaysia (by land) but has about six million less people. 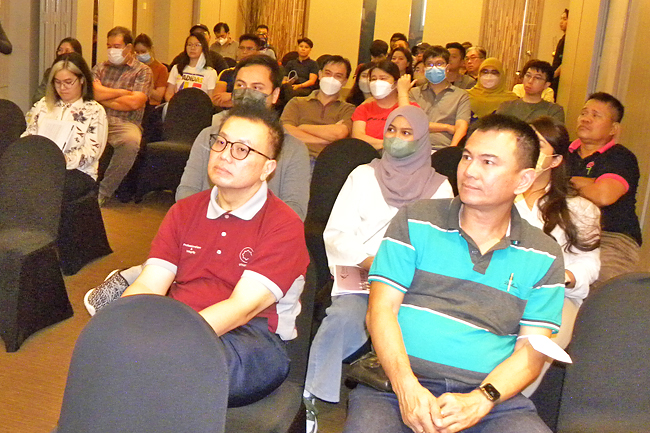