Drs Irwan Iding recommended Indonesian companies to cater to the BFI’s needs after the BFI CEO said the delivery of equipment from various countries has been delayed due to the pandemic.

With the commencement of BFI production at the end of 2021, the plant offered urea fertiliser via direct trade if additional supply is needed for Indonesia to develop the Food Estate programme. It was also informed that dozens of Indonesians are currently employed at BFI and the possibility of the number increasing was not ruled out. The embassy is expected to contact Indonesian companies to enter into a contract with the company’s procurement official.

BFI was built in 2018 on 55 hectares of land equipped with an on-shore port for exporting urea fertiliser to various countries. It is expected to begin exporting by the end of 2021 with a production capacity of 1.3 million tonnes per year. 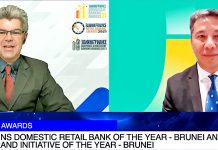 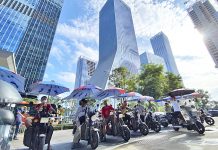 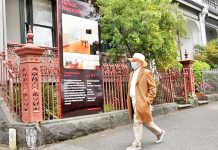