A 33-year-old local man on Saturday claimed his innocence on six charges involving stealing cash, jewellery and other belongings and spending the stolen cash.

Prosecutor Syafina binti Abdul Hadzid levelled the allegations against Awangku Abihurairah bin Pengiran Md Daud, believing that he had stolen a handbag containing a car key, a mobile phone and a wallet along with its contents – bank ATM card, identity cards and some cash on June 6 at a bookstore in Kiulap.

He also allegedly stole a silver necklace from a goldsmith in the capital at 11.48am on June 10.

The prosecution added that the defendant also withdrew BND100 using a stolen bank ATM card on June 6 at 10.38pm.

The defendant is also accused of stealing a recycle bag, a backpack, a sling bag containing BND9,000 and MYR3,000, a small bag containing BND16,000, personal documents, bank ATM cards, a health card, phone recharge cards and a Powerkad at 3pm on June 13 from a vehicle parked outside a supermarket in Gadong.

The prosecution stated that the defendant had spent some of the stolen money to buy a phone, a bag and a phone casing from a shop at 6.50pm on June 14.

He is also alleged to have spent some more of the stolen cash to buy a bike from another shop at 8.17pm on June 14. 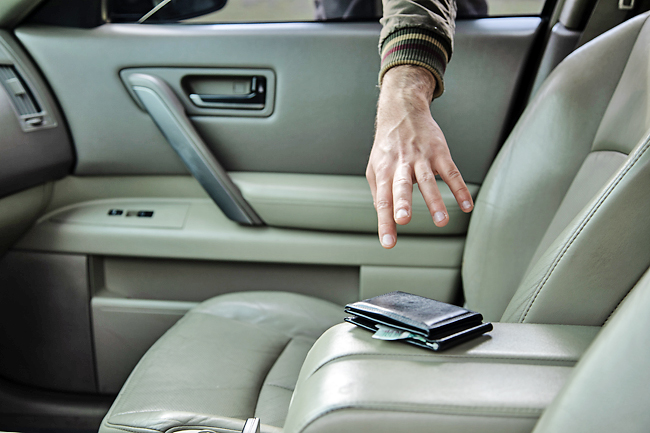