A Bruneian was reported missing after taking part in Hobbycon at Sabah International Convention Centre in December, Berita Harian reported.

Awangku Muhammad Abdullah bin Pengiran Ali, 29, (PDRM pic, below) was supposed to return to Brunei on December 20, 2022 but could not be traced until now.

The Acting Police Head of Kota Kinabalu Superintendant Kalsom Idris said initial investigation found that he entered Sabah with three other colleagues on December 13, 2022 and was last seen on December 19, 2022 at 1Borneo Hypermall.

According to a police report, he was supposed to return to Brunei via ferry from Menumbok to Labuan and to Brunei.

Kalsom added, Awangku Muhammad Abdullah’s family members also informed that he could not be contacted through his phone or WhatsApp.

Those with information on his whereabouts can contact Investigation Officer Assistant Superintendent Norul Azlan Mohamad Nawi at 010-9300777 or report to the nearest police station. 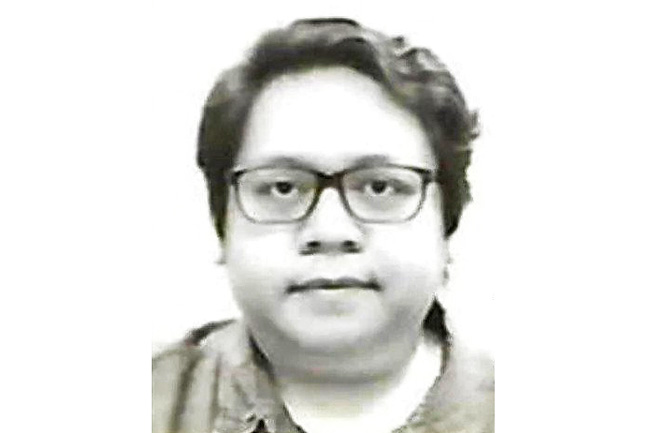