“The pandemic has challenged us, but the show must go on and we, as a film industry, are obligated to progress and grow,” said by Festival Director Siti Kamaluddin in her welcoming remarks at the virtual screening of the Brunei Film Blitz 2021 Awards screened on the OOPs! YouTube Channel.

The event was a ‘one-run-and-done’ premiere of 10 shortlisted films under three Blitz competitive categories – open category, Islamic short film and the 96 hour blitz.

This year, the award gala saw many firsts – this virtual screening, international film submissions and the introduction of the Imagine Choice Award.

The festival director also expressed her gratitude to the juries who lent their expertise to judge this year’s submissions.

Judge Balaka Ghosh said, “There were many interesting topics explored in the film entries, and I enjoyed watching the varieties of new content. The films were modern, yet highlighted the embedded culture and traditions reflective of the Southeast Asian region.”

Open category winner Gita Kinanthi Purnama Asri Adinda, an Indonesian filmmaker, received a trophy and BND1,000 for her dance film Sea Threshold. The film’s conceptual theme is rich in culture and values, showing deep respect towards nature and the environment. 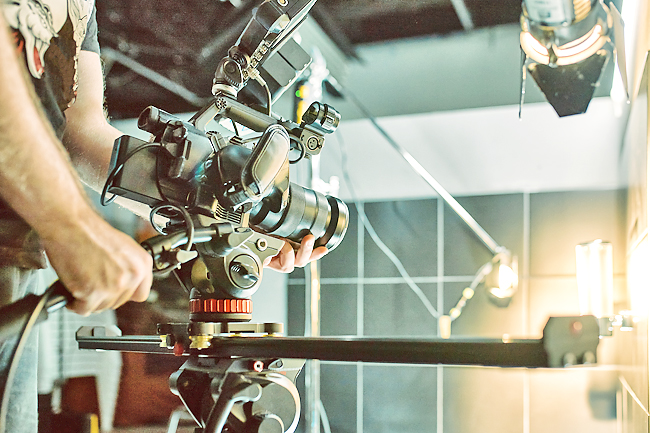 “This is a cinematically important topic to explore, and it is interesting to have a glimpse of the censorship process,” said Judge Daniel Rudi.

Amal Nazihah said the documentary was part of her Malay Islamic Monarchy (MIB) assessment, and she was grateful to the Brunei Film Blitz and the jury for the recognition.

The most challenging category, the 96 hour Blitz, was won by local filmmaker Alfath bin Sellahuddin with his film Teranah, earning him a BND1,500 cash prize.

In this category, the filmmakers were required to shoot and edit a quality film in four days. To ensure the participants will adhere to the specified production dates, a secret ingredient was announced by Blitz organisers which must be prominently presented in the story or visuals.

Alfath’s film utilised and executed the ‘Day-for-Night’ secret ingredient using soundscapes, lighting and colour grading to make daytime shooting seemed like it was filmed at night.

“The secret ingredient was indeed a challenge, but not impossible once you break down the technical elements of a night scene,” said Alfath. “I’d like to thank my family and my team for supporting me throughout my journey. I feel humbled in receiving the award.”

This edition of the Brunei Film Blitz also introduced an Imagine Choice Award. This accolade was given to a local filmmaker who demonstrated creativity and imagination in the production. After careful consideration, the Imagine jury selected Donny Jerome for his film The Haunted; a film that explored mental illnesses and the perspective of a young man suffering from schizophrenia.

The virtual event concluded with master film editor, Marya Ignacio, congratulating all filmmakers for their submissions.

“As a professional editor, I was impressed with many of the cuts and transitions.

Nonetheless, as a jury, I must caution filmmakers to avoid over-scoring in their films as visuals and sound must go hand in hand,” said Marya.

The Brunei Film Blitz will return in December next year.