A 54-year-old local man was sentenced to three years’ jail and ordered to settle a BND2,500 fine after being convicted following a trial on charges under the Misuse of Drugs Act.

Chua Cheng Huat will have to serve an additional four months’ jail in default of payment of the fine.

Chua expressed remorse and pleaded with Magistrate Dewi Norlelawati binti Haji Abdul Hamid to impose a sentence where he would be institutionalised at Al-Islah Rehabilitation Centre instead of prison, which would bring hardship to his family and his over 80-years-old mother.

The court sympathised with the defendant’s family but took a stance not to be influenced when deciding a fitting punishment.

He was convicted yesterday for possessing 0.95 grammes of methylamphetamine and consuming the same class A drug at his home in STKRJ Kampong Perpindahan Lambak Kiri at 9.30pm on July 31, 2013.

It was discussed in court that the case had experienced circumstantial issues at some point prior to bringing it to court, causing a delay in sentencing. 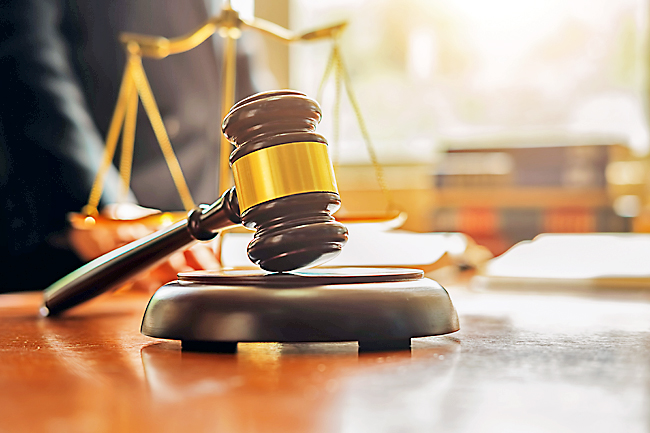