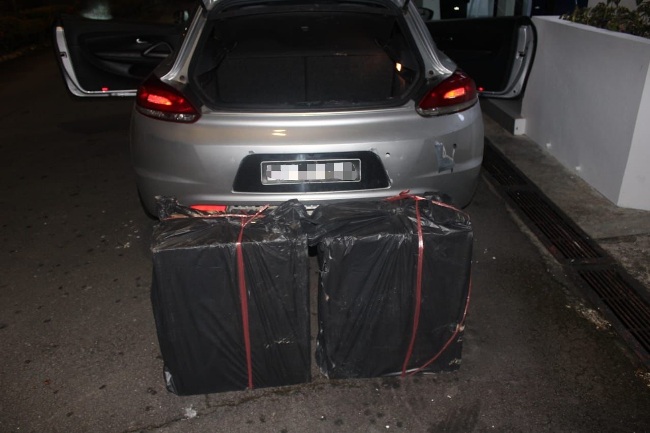 One hundred cartons of cigarettes were seized, following an operation carried out in Jalan Labu, Temburong District, by personnel from the Bangar Police Station. A local man was also arrested, on suspicion of smuggling contraband items into the country.

The Royal Brunei Police Force (RBPF) said the 21-year-old suspect was detained near the Brunei Bridge Authority, on the night of September 12. 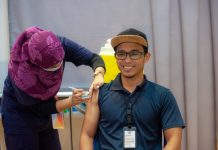 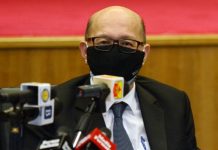 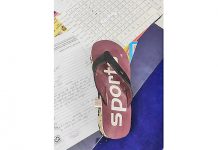