Police personnel of Tutong Police Station detained a suspect believed to be involved in theft from a home in Kampong Telisai, Tutong District.

According to the Royal Brunei Police Force (RBPF), a report was lodged on Monday at Tutong Police Station after the complainant discovered several items missing from his house which was under construction.

During a check, several items were found in the suspect’s posession.

The suspect and the evidence were brought to the Tutong Police Station. The suspect will face several charges under Section 380 and 427 of the Penal Code Chapter 22 – theft and damage to property.

The RBPF will continue to monitor and arrest criminals, it said in a release. 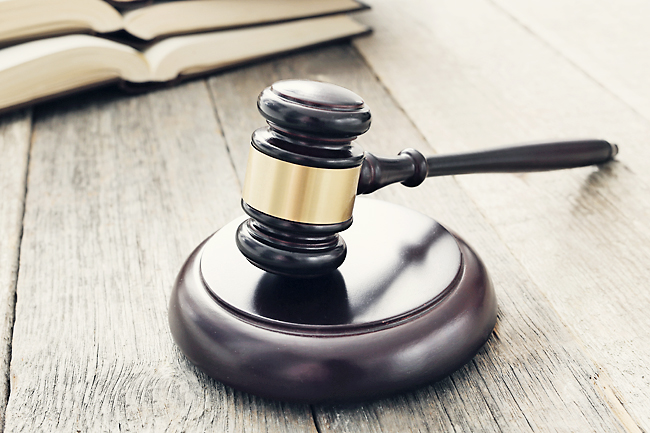