Go player Lim Feng Yang represented Brunei recently to compete in the World Amateur Go Championship (WAGC) in China where he finished in the 38th position out of 45 participants.

Lim Feng Yang snatched two wins of the six matches in the competition organised by the International Go Federation and Chinese Weiqi Association.

It was the second time Lim competed in the WAGC with the first in 2019.

Lim Feng Yang with his achievements in the WAGC, was also promoted to 5th Kyu.

It was the first international event for Wang while the second time Brunei received an invitation to participate. 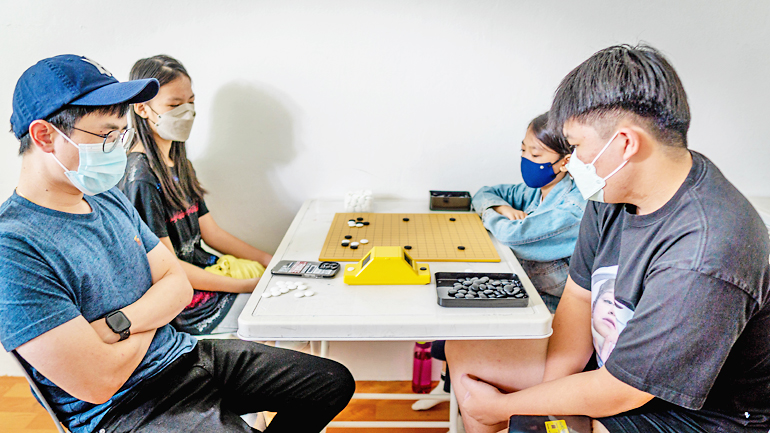