Yee was invited by Moonton Games to witness the World Championship of Mobile Legends: Bang Bang and also to attend the first ever M Summit 2022.

“I appreciate the invitation from Moonton Games to bring all of us from the SEA Esports Federation to attend the event,” Yee said. “It was a remarkable championship and we witnessed a young player rising to the world stage when given the opportunity.

Congratulations to Team Echo for being the champions.

“We hope one day a Brunei team will participate in the World Championship to show what our athletes can do on the world stage.” 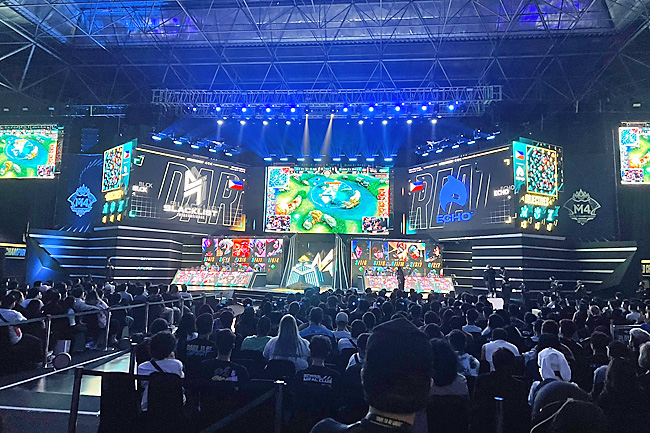