Local charged with profiting from exploitation of foreign workers

Prosecutors arraigned a 44-year-old local man in the High Court on Saturday, pressing charges of profiting from the exploitation of two Bangladeshi workers.

DPPs Rozaimah Abdul Rahman and Adli Mohd Zaidi’s charges against Wan Nasyran Haji Osman read that he had committed an offence under Section 6 of the Trafficking and Smuggling of Persons Order 2004, with two counts under Section 7 of the Anti-Trafficking in Persons Act.

The offences were allegedly committed between April 2019 and January 2021, effecting the charges to fall under both the Order and Act. The case is linked to Bangladeshi national Khairul Bashar, who faces six charges under Section 4 of the Trafficking and Smuggling of Persons Order 2004. Both defendants’ cases were consolidated, with the pair denying the charges.

Both defendants face penalties of a BND1,000,000 fine, 30 years’ imprisonment and whipping. 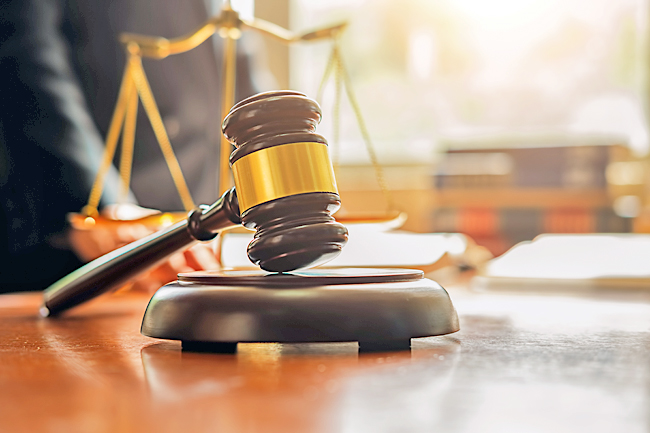