Five artworks and seven short films by Design and Creative Industries (DCI) students of the Faculty of Arts and Social Sciences (FASS), Universiti Brunei Darussalam (UBD) were selected to be showcased in ASEAN University Network on Culture and the Arts (AUNCA) Crosslight Design Art Exhibit and AUNCA Crosslight Film.

The exhibit and platform serve as platforms for students and teachers of AUN+3 member universities to share and foster understanding of each country’s culture. According to the organiser of AUNCA Arts Festival, the activities “feature the people, place, art and heritage of their respective countries or any innovative/artistic response to the present pandemic situation” in various forms of design as well as documentaries, feature films, short films and animations.

Twenty short films from nine Asian universities in eight countries have been selected for the film festival. The short films from UBD include six fictional works – Bunga (2019), Suara (2019), The Seventh (2019), Broman (2019), Anak Ayah (2020) and Ejen Kriminal (2020) and a documentary Norma (2021), which is the first documentary short film by UBD DCI students to be screened at an international film festival outside of the country. 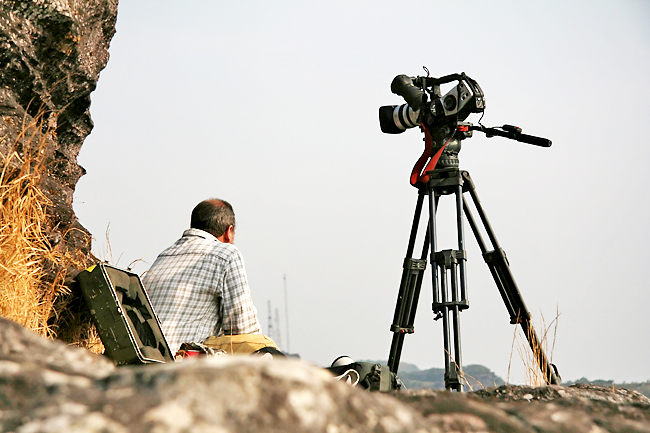 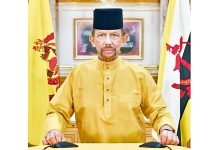 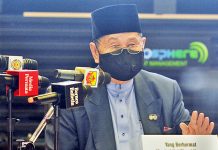 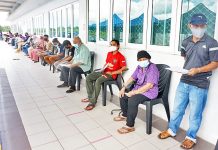