LIVERPOOL, ENGLAND (AP) – Ian St John (pic below), the former Liverpool forward who scored the winning goal to seal the club’s first FA Cup title and was a key player in its rebuild under Bill Shankly in the 1960s, has died. He was 82.

No goal was bigger than the one he scored in extra time to clinch a 2-1 win for Liverpool over Leeds in the 1965 FA Cup final.

St John joined for a club-record fee from Scottish team Motherwell while Liverpool was in the second division and, alongside Ron Yeats, was part of the spine of a team which earned promotion then won the English league title in 1964 and ‘66.

Liverpool described St John as a “legend” and described his FA Cup final winner against Leeds as “one of the most iconic goals in Liverpool’s history”. 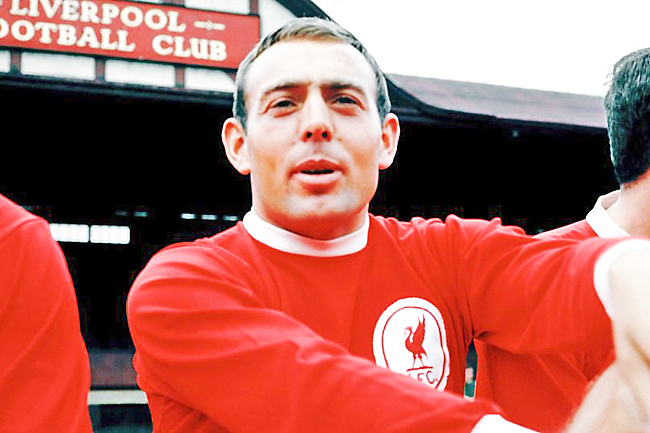