LONDON (AFP) – Bolstered by one of their “best nights”, Liverpool will look to pile fresh misery on Merseyside rivals Everton this weekend.

What a difference a week has made for Liverpool as the angst sparked by their three-match winless run has been replaced by the more familiar sight of Jurgen Klopp punching the air in front of a jubilant Kop.

When a pair of lacklustre draws against Fulham and Crystal Palace were followed by a dismal defeat at Manchester United, Liverpool boss Klopp faced some difficult questions about his side’s struggles.

But the critics have been silenced over the last seven days as Liverpool hammered Bournemouth 9-0 to equal the Premier League’s record win, then stole a 2-1 victory against Newcastle thanks to Fabio Carvalho’s opportunistic strike with virtually the last kick of the game.

Now Klopp wants Liverpool to channel that emotion into another winning performance today at Goodison Park against an Everton side still waiting for their first league victory this season. 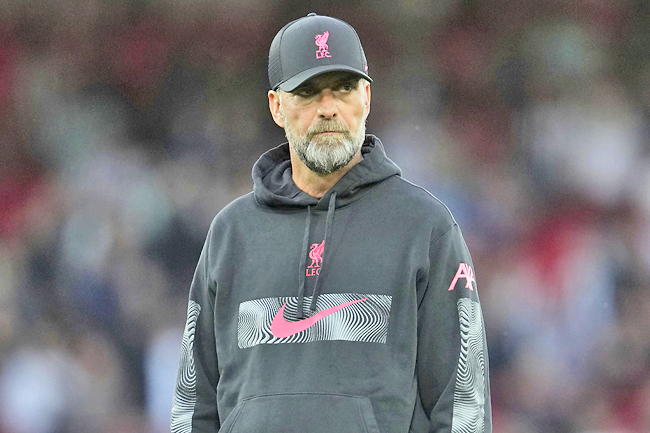