The 23-year-old Gakpo, who scored three goals at the World Cup, will officially join the Premier League club when the transfer window opens on Sunday.

PSV announced on Monday that it had agreed to the transfer for an undisclosed fee, describing it as a “record” for the Dutch club.

“This is a great club for me to come in and try to show what I can do and try to help the team to achieve more beautiful moments that they already did in the past years,” Gakpo told Liverpool’s website.

Gakpo scored 55 goals and provided 50 assists in 159 appearances for PSV. 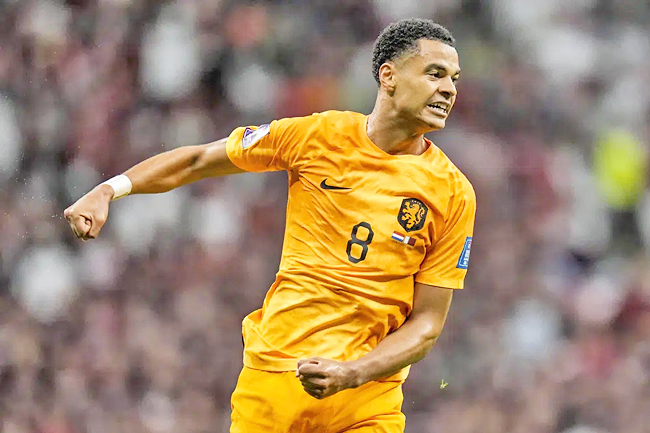