I would like to know if our national television network is planning to broadcast the upcoming FIFA World Cup. With the tournament starting less than a month away, there is yet any news regarding live coverage.

Football is the most popular sport in the country – and possibly around the world – I think it would be a missed opportunity for the network if it decided to give it a pass. After all, it’s an event that is bound to draw more viewers than regular programming. The network could use the time slots to promote other programmes or products from advertisers.

Should the network broadcast the matches, I would like to also suggest hiring proper pundits to give commentary during matches to make it even more appealing for us football fans.

With Goals In Mind 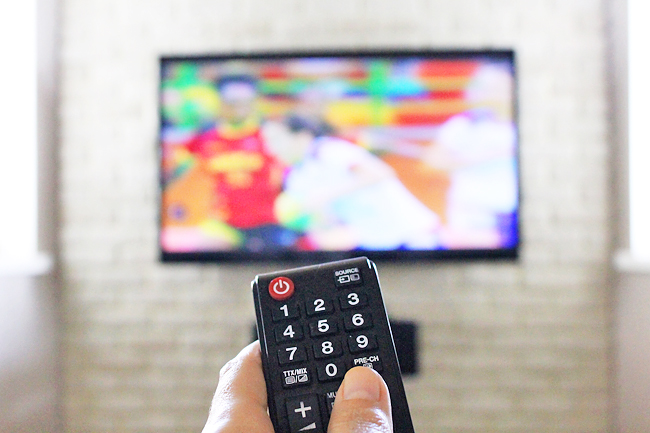