Little sign of relief expected in October US inflation data

The Labor Department reported on Thursday that consumer prices jumped eight per cent from 12 months earlier and by a sharp 0.6 per cent from September to October, according to a survey of economists by the data firm FactSet.

A separate measure called core inflation, which excludes volatile food and energy costs, is expected to have surged 6.5 per cent in the past year and 0.5 per cent from September to October.

Like many other countries, the United States is struggling to control inflation, which is pressuring millions of households and dimming the outlook for the economy as the Fed keeps raising borrowing costs for businesses and consumers.

The acceleration of inflation was unleashed by shortages of supplies and labour after the pandemic recession, by a burst of consumer spending fuelled by vast federal aid and by cutoffs of food and energy after the invasion of Ukraine.

So far this year, the Fed has raised its benchmark interest rate six times in sizable increments, heightening the risk that prohibitively high borrowing rates – for mortgages, auto purchases and other high-cost expenses – will tip the world’s largest economy into recession.

Inflation was near the top of many voters’ minds in the midterm congressional elections that ended on Tuesday. 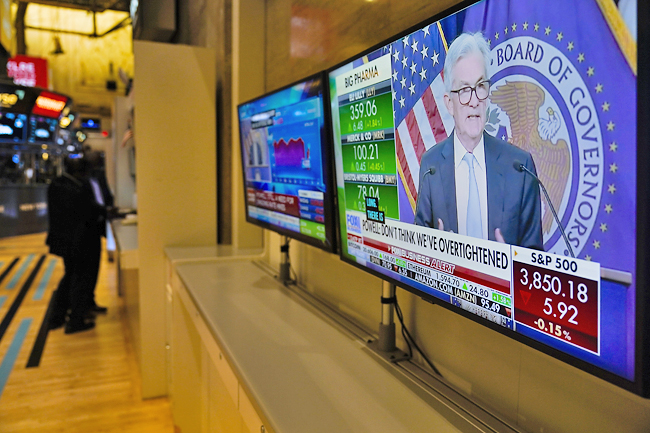