Thirteen individuals were fined BND100 each for littering by the Bandar Seri Begawan (BSB) Municipal Department during an operation in the capital recently.

In a joint operation conducted by the Law Enforcement Section of the BSB Municipal Department and the Prevention Section of the Royal Custom and Excise Department, nine locals and four foreign nationals were issued with compound fines under Section 12(1)(a) the Minor Offences Act.

Five locals and three foreign nationals were also placed under further investigation for illegal possession of vape and cigarette materials.

Members of the public are reminded against disposing rubbish or unwanted items in public places and violating any rules and regulations that have been stated in the country. For any complaints or to share information, contact Talian Darussalam 123 or email it to [email protected], website www.123.gov.bn. 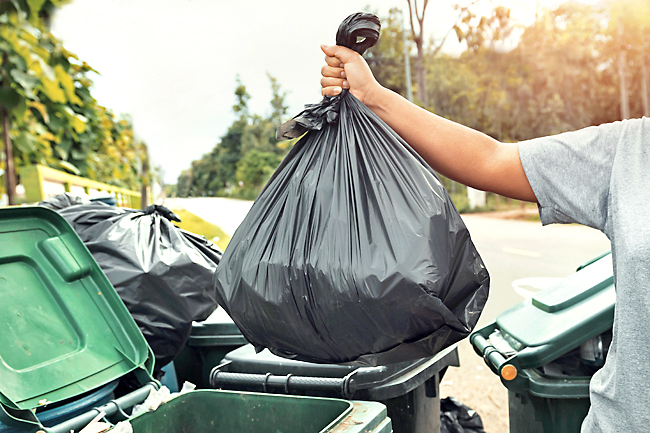