Five local companies and four individuals (three locals and one foreigner) in a Brunei-Muara District as well as a local company in Belait District were issued with compound fines for violating Section 12 (1), Chapter 30 of the Minor Offences Act for disposing garbage in non-allocated areas.

According to the officials, a number of companies failed to conduct systematic garbage disposal and piled up waste for over a year in public premises, which could be hazardous, including causing fire by piling up rubbish near electrical wirings and commercial processing compressors, obstructing emergency and rescue work.

The offenders must settle their fines within seven days or face a further BND1,000 fine, or a month’s imprisonment, for the first convicted offence.

For subsequent offences, the penalty is a BND3,000 fine and a prison term of up to three months. The public is reminded not to dispose rubbish in public areas, maintain the cleanliness of public premises, and dispose trash at designated areas such as trash disposal centres at Pasarneka Kuala Belait and Gerai Bunga Simpur. 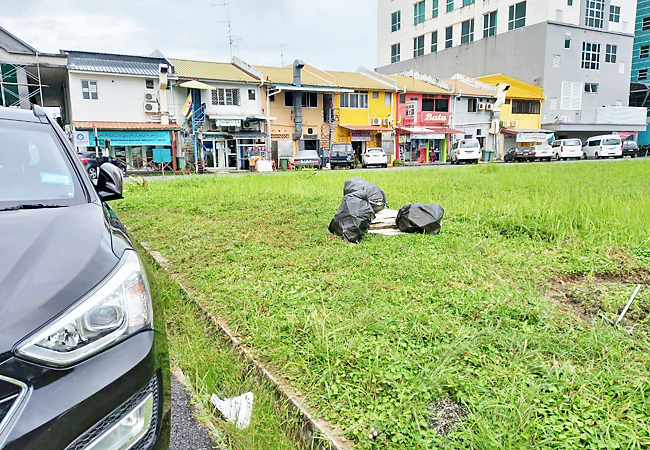