The #BookTok trend has exploded in recent times, with a growing number of readers posting reviews and engaging with writers, while authors use it to promote their works.

To some, it seems counter-intuitive – a platform known for short and often light-hearted videos is not the obvious place to encourage an activity like reading that requires deep concentration. But videos with the hashtag have racked up billions of views, and helped to propel the popularity of works, while bookshops are rushing to set up stands where creators can film videos.

The trend “is super important for me”, Sprinz – author of the hit Dunbridge Academy series, set in a boarding school in Scotland – told AFP in an interview at the Frankfurt book fair.

“Personally for me, I believe it played a role (in my success), because I have seen a lot of videos recommending my books.”

The trend, which often sees creators post emotionally charged reviews of books, has been particularly effective in attracting a new audience of younger readers, said Sprinz. “I think it is nice that through TikTok, a completely new, younger target audience is becoming aware of reading,” said the 26-year-old.

According to TikTok – which is owned by Chinese company ByteDance – #BookTok has received more than 84 billion video views to date on the platform, and successful genres include romance and fantasy. 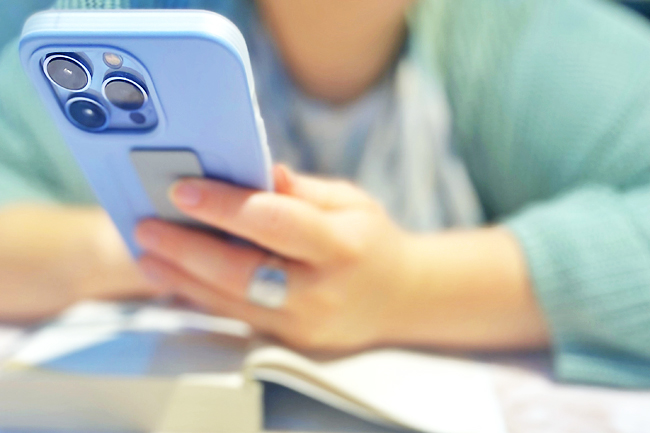