SINGAPORE (AFP) – The Singapore Zoo has welcomed a lion cub named Simba to its animal kingdom following artificial insemination that officials said yesterday was a first for the city-state. 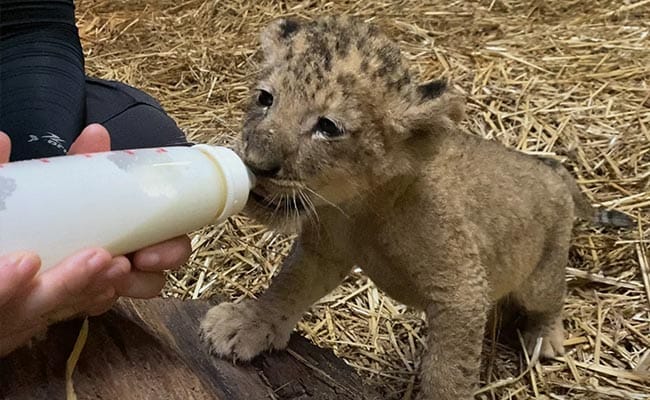 It is rare for lions to be conceived through artificial insemination, with the procedure first carried out successfully in 2018 – resulting in two cubs in South Africa.

Lion populations in the wild have plummeted more than 40 per cent over the past two decades, with about 23,000 to 39,000 mature animals left, according to the International Union for Conservation of Nature.