NOTTINGHAM (AP) – Nottingham Forest pulled off its biggest signing since clinching a return to the Premier League by bringing in Jesse Lingard on a free transfer.

The England midfielder was available after ending his 22-year association with Manchester United during the offseason.

Lingard’s move to Forest was announced late Thursday. He is the 11th signing made by the promoted club as it prepares for a first season in the Premier League since 1999.

Another player moving on a free transfer was defender Ben Mee, who joined Brentford following the expiration of his contract at Burnley. 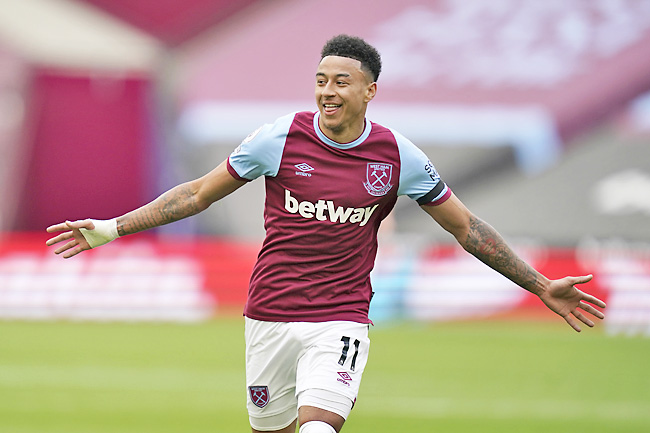