The Brandon Yarn Bombers, part of the community beautification group Brandon in Bloom, assembled the 45,736 pom-poms, which were all knitted by volunteers, into a continuous line that measured 1.35 miles long.

Evidence from the early summer record attempt, which was timed to coincide with the Platinum Jubilee, was submitted to Guinness World Records, and the organisation said the feat is now an official world record.

The previous record was set by the Eden Valley Hospice, which created a line of 29,312 pom-poms in 2016. 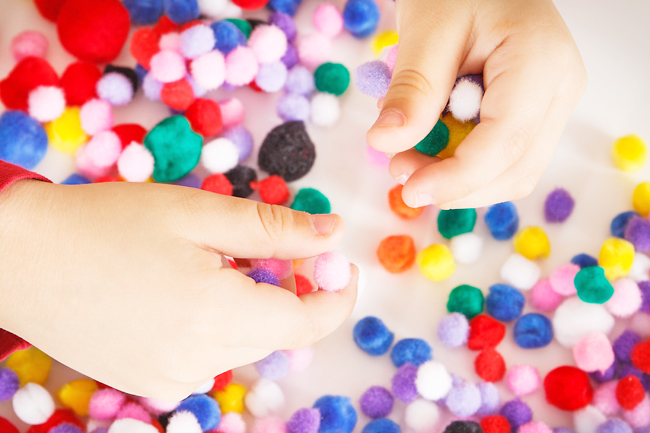