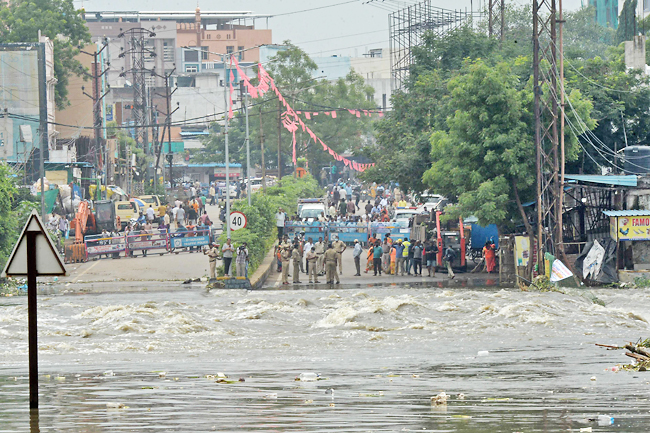 NEW DELHI (Xinhua) – At least 26 people were killed and nine others were injured due to lightning and rain-related incidents in India’s eastern state of Bihar, state-run broadcaster All India Radio (AIR) said yesterday.

Officials said most of the victims were farmers working in the fields when the lightning struck.

According to AIR, a maximum of nine people were killed in Kaimur, while 17 others lost their lives in Bhojpur, Patna, Jehanabad, Rohtash, Aurangabad, Arwal and Siwan districts.