The words that we choose in communication have an effect on others; negative ones can even have a lasting impact on a person’s life.

Verbal bullying is often associated with the use of harsh words, name-calling, teasing, inappropriate comments, degrading or demeaning someone, which can lead to demotivation.

One person recently spoke with the Bulletin regarding her experience with verbal bullying. Declining to share her real name, she requested to be referred to as Lina.

Unfortunately, a number of her ‘friends’ teased her for wearing old and used clothes. 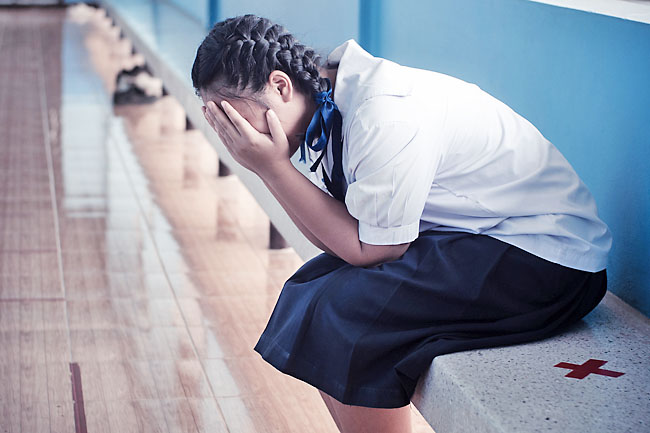 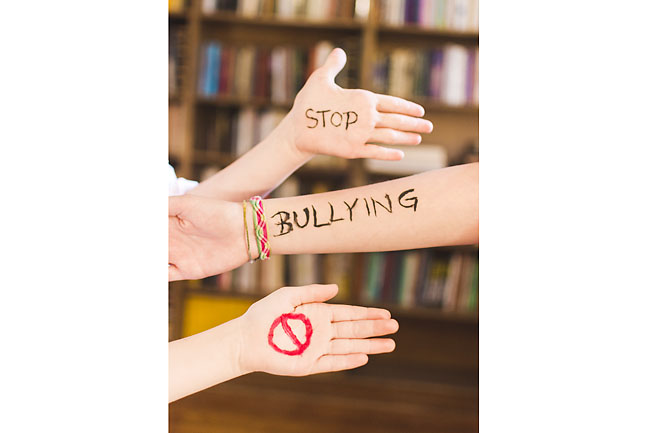 “My feelings were hurt, but what could I have done besides smiling and praying that one day, my family’s financial situation state would improve,” Lina said.

She added, “It happened when I was a teenager. I would cry and refused to go to school just because I didn’t want to see the bullies. I shared my problem with the teachers and they took action. But it had already torn my heart and it was hard to let it go.”

Shedding tears, Lina explained that her mother was a full-time housewife and that her father’s salary was not enough to afford certain things.

“Even for our daily meals, my father needed to think what to prepare for the family as he did not want us to starve.”

Giggling while still crying she said, “There were times I refused to speak, after one of my schoolmates told me that I had a voice of a cartoon character. It was not funny back then, but today I can laugh about it.

“Alhamdulillah, one of my teachers was a good listener and counsellor. I always turned to her whenever I felt down or in need of motivation.

“Her advice always made me see the positives in life. She told me that those who bullied had problems of their own. They took it out on others because they could not bear to face their own battle. “It helped me see that the bullies were the ones with the problems, not me. So rather than submitting to their onslaught of abuse, it gave me strength to deal my own problems

“My story may not be much, compared to what other people might have experienced. Nonetheless, who I am today can be attributed to the person that I chose to be at the time of verbal bullying. If I didn’t presevere, I would still be struggling now.”

Today, Lina works as a counsellor. “Alhamdulillah, with the support from our parents, my siblings and I have managed to escape poverty.

“We managed to get good grades and are now making a living. My father has already retired and now it’s our time to look after the family.

“I think my experience as a victim of verbal bullying makes me more grateful about what I have today,” she said.

To people who are facing verbal bulllying, she said: “Don’t be afraid of bullies and do not be one. Do not allow yourself to be their punching bag. Talk to someone that you trust about your problems.”

She added, “I hope sharing what I had experienced would be a motivation for others to get out of their own dilemma.”