Letting passion speak for itself

Winners of a digital poster and video competition recently organised by the Mosque Affairs Department, Ministry of Religious Affairs expressed their delight over their achievements and detailed their winning submissions.

Winner in the poster category Hanisah Syahirah binti Haji Haminuddin said she was grateful to earn the top spot and hoped more of such competitions will be organised in the future.

Speaking to the Bulletin, she said that the competition was an eye opener to those with talent and creativity, especially the younger generation.

Hanisah, currently studying at Universiti Islam Sultan Sharif Ali (UNISSA), said that art has been her hobby since she was a child. She has always been amazed of artistic pieces by renowned painters. To her, painting is also an effective form of stress therapy.

The art piece she created met the theme and objectives of the competition, as the painting was based on the colour of Islam – green – and the clouds gave peace and beauty while the remaining items on the drawing had their own meanings to Prophet Muhammad (pbuh) and Islam.

She said she was also inspired by the posters online. However, she chose to make something different in terms of decorations. 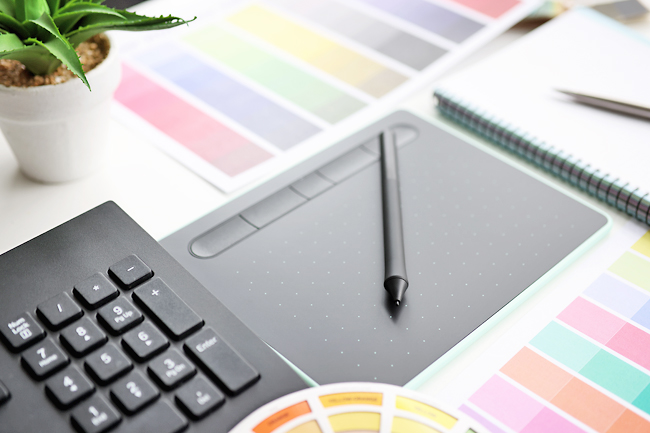 Although she has participated in numerous Tausyeh, Nasyid and Tarannum competitions before, this was her first participation in a digital poster competition as she wanted to try something new. Now that she has won the first prize, it has motivated her to do more.

Meanwhile, in the video category, a student at Sultan Haji Hassanal Bolkiah Arabic School, Mohammad Azali Waliuddin bin Haji Azrini, opted to compete solo. The decision was the right one as his video submission took the top spot. “The ideas came after I saw one of the topics, Sunnah-Sunnah Rasulullah SAW and I remembered that there were a lot of Sunnah that Prophet Muhammad (pbuh) practiced in his daily life.”

Mohammad Azali chose some of the Sunnah and did some research for authenticity.

His video depicted what Prophet Muhammad (pbuh) practised from the moment he was awake until he fell asleep at night.

Mohammad Azali always enjoys competitions, and has a passion for videography because through making videos, it is easier to share knowledge, he said.

His passion began when he and his classmates put together a video for a competition organised by their school in 2020.

Over the years, he has won a few Instagram constests as well as Khat competitions organised by his school.

Mohammad Azali said he is proud to be a solo winner. However, he constantly reminds himself that success is not achieved alone but with the help, grace and permission from Allah the Almighty. “I am grateful to Allah the Almighty for his blessings and the opportunity that He has given to me, Alhamdulillah,” he said.