LOS ANGELES (AP) — Comedian-actor Leslie Jones (pic below, AP) will take the stage as host of the MTV Movie & TV Awards next month.

The network announced on Wednesday that Jones will host the awards, which will air live on May 16 from Los Angeles.

The awards show celebrates the best moments in movies and television over the past year.

The Emmy-nominated Leslie is currently the host and executive producer of ABC’s Supermarket Sweep and appeared in Coming 2 America, which is streaming on Amazon Prime. 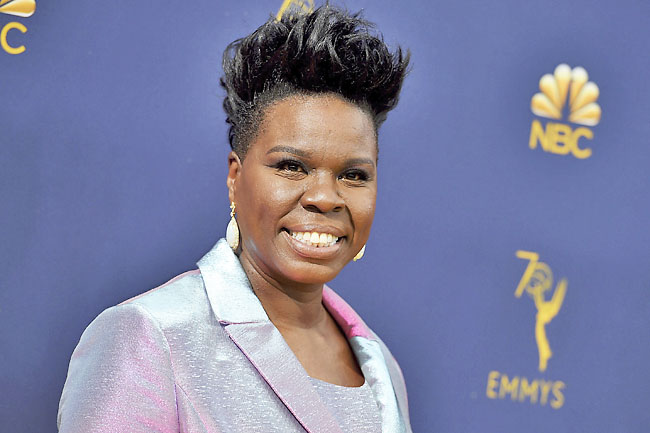