A local man known as ‘Simin’, who holds a long list of previous convictions dating as far as 1999, will learn of his fate on September 10 after he pleaded guilty in the Magistrate’s Court on Saturday to yet another series of thefts.

Adi Sukri bin Haji Sulaiman, 47, in this case, committed four counts of thefts, first carrying a penalty of a maximum seven years’ imprisonment and the remaining three counts, each carrying enhanced punishments of 10 years’ jail, due to the proximity of commission.

Prosecutor Nurul Husna Aqilah binti Haji Abidin revealed in court that it was the first instance in this case that led to his arrest.

At 6.09pm on August 11, as he was walking past a news stand in the capital, he took a wallet left unattended by a busy shop attendant. The wallet contained an identity card, bank ATM card and BND20 cash. 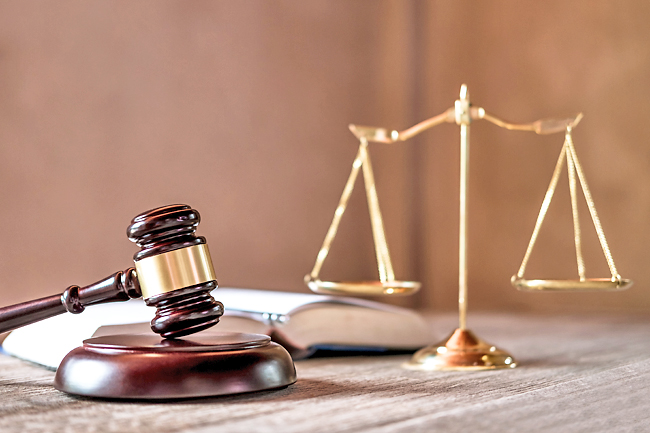 The defendant’s actions were caught on CCTV cameras at the shop.

He struck again at 1.40pm on August 12 when he noticed an unattended parked car left unlocked.

He stole a sling bag along with a wallet and its contents; an identity card, a bank ATM card and BND10 cash.

The defendant also stole a sling bag from a shop in the capital at 11.55am on August 15, where he made away with two identity cards, a bank ATM card, a driving licence, other bank cards, a mobile phone, a staff house gate access card, MYR150 and BND50. At 12.11pm on August 16, the defendant was a bystander at the shops lining the alleyways at lorong Gerai Timur in the capital when he saw a person alight his car to go to one of the shops.

He went straight for the car, stole a bag containing a mobile phone, a gold necklace and a set of car keys.