Other than safeguarding the sovereignty and territorial integrity of the nation, Royal Brunei Armed Forces (RBAF) also play a role in assisting to the community during a natural disaster.

During the recent heavy rains and flooding, RBAF personnel were involved in Humanitarian Assistance and Disaster Relief (HADR) operations.

The assistance included logistics support during the flood. The RBLF utilised its boats and trucks to help transport residents, school children and government officials. 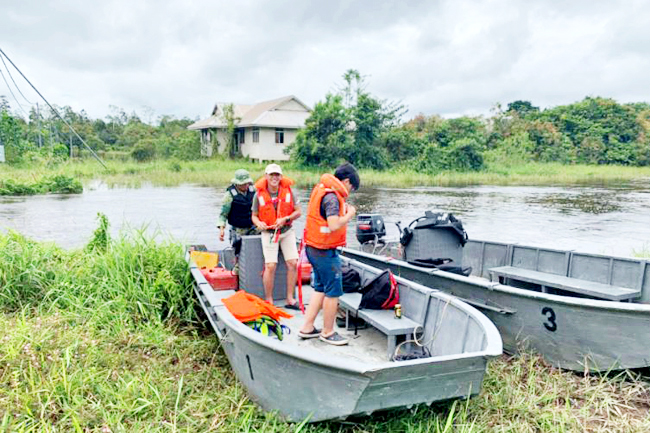