THE WASHINGTON POST – Retired running coach Bob Sevene, 79, struggled after his 2019 Parkinson’s disease diagnosis. The longtime runner suddenly began leaning to the right and was unable to straighten up. He started wearing a back brace and using a walker.

A year ago, Sevene began twice-weekly exercise classes designed for Parkinson’s patients that include high-intensity bouts of non-contact boxing. He also started daily 25-minute speed sessions on a stationary bike and running brief sprints in the hallway outside his apartment.

Today he stands upright and has ditched the back brace and walker.

“My doctors have run strength, balance and gait tests, and everything has improved,” he said. “They decided to not up my medicine. I’m convinced exercise is the reason.”

This would not surprise Parkinson’s experts who point to a longtime and growing body of evidence that supports the positive impact of exercise on the disease. In a new surge of research, scientists are now studying which exercises at what level of intensity provide the greatest gains.

The goal is to design an exercise prescription – one that will probably include a mix of high-intensity aerobics and balance, strengthening and stretching exercises – that delay the disease’s onset or, ideally, prevent it altogether. They also want to better understand what exercise does to the brain of a person with Parkinson’s, as well as its effects on nonmotor functions such as mood and cognition. To be sure, exercise can’t cure Parkinson’s – there is no cure – but most researchers believe it can make a positive difference for most patients.

“We have long known exercise is good for Parkinson’s patients,” said Associate Professor of neurology at the University of Southern California’s Keck School of Medicine Giselle Petzinger, who is an early proponent of exercise for Parkinson’s. 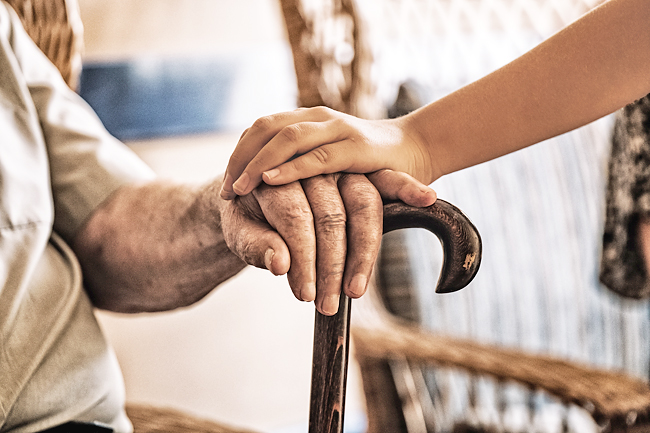 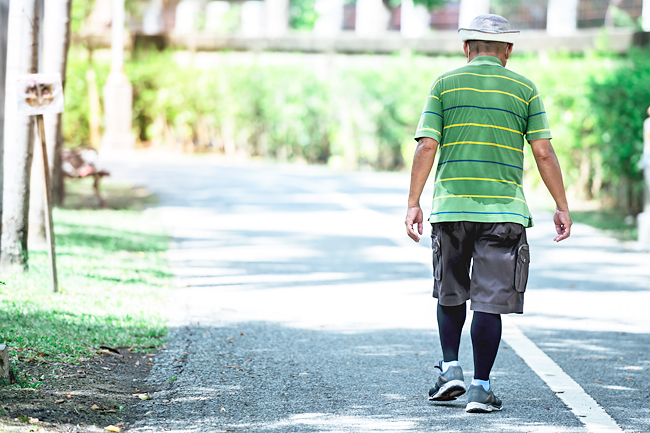 “What we are trying to do now is further refine what we already know into practical applications for patients.”

A neurology professor at the Weill Institute for Neurosciences at the University of California at San Francisco Caroline Tanner predicted in a recent study that new Parkinson’s cases could drop by nearly half by 2030 if all undiagnosed adults regularly pushed themselves to 80 per cent of their physical activity capacity. “This could have amazing public health consequences,” Tanner said.

Parkinson’s results from the death of key neurons in the substantia nigra region of the brain that produce the chemical messenger dopamine. Over time, the loss of these nerve cells disrupts movement and diminishes cognition; it can also cause slurred speech and depression. Outward signs can include tremors, muscle rigidity, slowed motion, poor posture and balance, and the inability to perform unconscious actions, for example, blinking, smiling or arm-swinging while walking.

Scientists regard it as a disease of ageing, as most patients are older than 60 when diagnosed, although a small percentage occurs among those younger than 50. Nearly one million Americans are living with Parkinson’s, and about 60,000 new cases are diagnosed annually, according to the Parkinson’s Foundation. Certain medications and other treatments can ease the symptoms.

Experts, who now regard exercise as chief among those treatments, say it can help at any stage of the disease.

“Typically, when a person starts a new exercise programme, the goal is to improve,” said Associate Professor of kinesiology at California State University at Monterey Bay and Clinical Director of Power Over Parkinson’s (POP) Maria Bellumori.

“Our goal is also improvement but, at the very least, maintenance. Because Parkinson’s is progressive, if you can maintain physical and cognitive function, that actually is an improvement.”

Acting president and CEO of Rock Steady Boxing Ryan Cotton, an international boxing programme for people with Parkinson’s, said he has seen the value of intense workouts and cites several studies in recent years that show the positive impact of boxing. The curriculum is designed specifically for Parkinson’s.

“A boxer who is trying to be defensive would be hunched over, but Parkinson’s itself puts you in that position,” Cotton said. “We want you chin up and tall. Parkinson’s is a lonely disease, and many people don’t go out socially. But when you put on those gloves and start hitting the bag, that apprehension goes away.”

He describes the impact on a retired military officer who began boxing six years ago.

Dependent on a walker, the man would show up early for classes so he had time to hide the walker before anyone could see it. “He took out all his frustrations on the bag,” Cotton recalled. “Six months later, he was walking and later ran a half-marathon. Today someone seeing him on the street wouldn’t even notice he had Parkinson’s.”

LAUGHING AND FIGHTING BACK

Associate professor of clinical neurology at the Indiana University school of medicine S Elizabeth Zauber said the boxing sessions also contribute to a sense of community by creating “a support group that isn’t really a support group”.

Zauber, who serves on Rock Steady’s board of directors and its medical advisory committee, said “It’s ‘Hey, let’s laugh at Parkinson’s and fight back.’ It’s empowering when you see your symptoms improve, and that leads to more confidence.”

Professor of physical therapy and human movement sciences at Northwestern University Feinberg School of Medicine Daniel M Corcos is leading a multisite clinical study among those with early Parkinson’s, that is, people diagnosed less than three years ago and who are not yet taking medications, comparing two levels of exercise.

The trial, which is recruiting participants, will study two groups. Members of one group will walk on a treadmill at a speed equal to 60 to 65 per cent of their peak heart rate, while the second will work at 80 to 85 per cent capacity. Maximal heart rate – the peak rate at which an individual’s heart beats – varies from person to person and is age-dependent. Younger people typically have a higher capacity.

Researchers will determine each participant’s peak rate through tests, then calculate that individual’s walking speed for their assigned capacity – either 60 to 65 per cent or 80 to 85 per cent. The participants will wear heart rate monitors and walk for 30 minutes, four times a week, for two years.

Earlier studies confirmed the safety and feasibility of both routines and suggested anecdotally that the higher-intensity walks produce more benefits.

A neuroscientist and vice chair of innovations of the Cleveland Clinic’s Neurological Institute Jay Alberts has been studying the effects of cycling on Parkinson’s for nearly 20 years. His interest began in 2003 during a group bicycle ride across Iowa. After pedalling a tandem bike with a Parkinson’s patient for several days, he noticed a dramatic improvement in her handwriting when she signed a greeting card.

“It was a real ‘aha’ moment,” Alberts said. “It got me thinking that maybe something was changing in the brain.”

Scientists still don’t know exactly what that is but have a few ideas suggesting that there probably are multiple mechanisms at work.

Alberts believes exercise increases neurotrophic factors, small molecules, usually proteins, that promote the growth and survival of brain cells. “They don’t produce dopamine, but they may reduce the effects of whatever is causing the loss of dopamine,” he said.

The higher the exercise intensity, the greater the levels of neurotrophic factors, Alberts added. However, “while high intensity may be optimal, whatever intensity someone can achieve is better than zero intensity”, he said.

Tanner thinks exercise also might help tamp down chronic inflammation, which occurs when the immune system activates an inflammatory response that never shuts off, often a hallmark of neurologic disorders, she said.

And a recent study Alberts co-authored with Parkinson’s patients, for example, found that high-intensity aerobic exercise improved their information-processing ability.

In the study, 50 Parkinson’s patients engaged in high-intensity cycling on stationary bicycles three times a week for eight weeks. The researchers measured their ability to react to a timed task before starting the exercise programme, and then again after it ended.