Matters of Choice was named the winner of the first ever Brunei Music Video competition, organised by Radio Television Brunei (RTB) over the weekend, during the finals and award ceremony at Jerudong Park Amphitheatre on Saturday.

Eight music videos were chosen for the finals of the competition. Each submission was judged on cinematography, storylines and creativity in delivering the message of the chosen music. 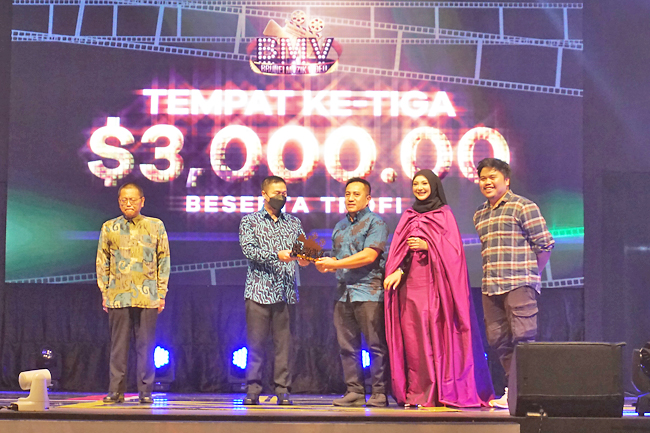 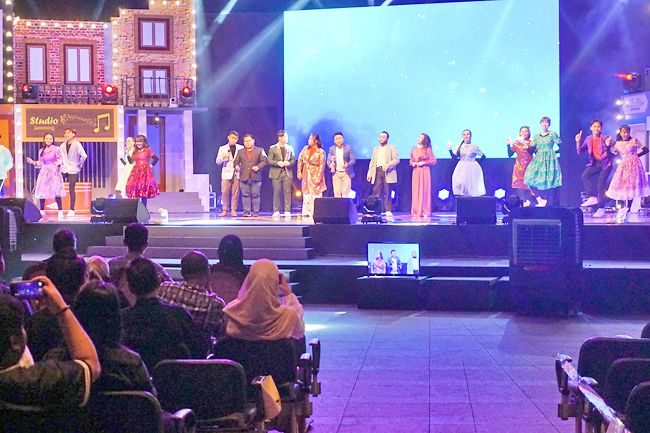