Yang Berhormat Khairunnisa said, “In enhancing the enjoyment of Bandar Seri Begawan and strategic locations in terms of tourism, it is proposed for the creation of a Busking Zone – a zone that allows for busking such as singing or art activities in a general area.”

“This can be made in accordance with certain regulations, such as permitted only in a specific area; allowed at appropriate times including respect for Islamic months and the Azan; not using amplifiers; and requiring applying for a licence beforehand, where the relevant department can assess or explain the type of performance that is appropriate with our culture,” she said. “These performances do not necessarily have to be singing, but can be art like caricature painting and so on.”

She suggested that, as a trial, it could be done during Bandarku Ceria. “This not only promotes the creative industry in Brunei but also helps them generate income.”

Yang Berhormat Khairunnisa referred to efforts, such as Malam Minggu Pusat Belia which gives space for public entertainment, and she described it as a good initiative to revitalise the capital.

“It is hoped that this proposal will be considered to enable and diversify more space for youth and the public to demonstrate their abilities,” she added. 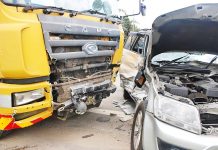 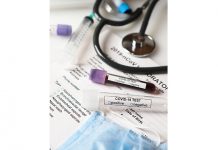 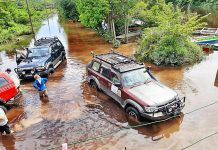