Oil-rich Iraq, which has seen Covid-19 cases soar in recent weeks, suffers from a chronic lack of drugs and medical care, and decades of war and poor investment have left its hospitals in bad shape.

Under the accord, inked in Beirut, Lebanon would receive 500,000 tonnes of Iraqi oil annually, or a sixth of its needs, caretaker Lebanese energy minister Raymond Ghajar told AFP.

Hassan said the agreement included cooperation in training and hospital administration, with Lebanese experts and specialised teams to be involved in managing new facilities in Iraq.

Lebanon was once dubbed “the hospital of the Arab world”, with advanced private facilities and doctors trained in Europe and the United States. 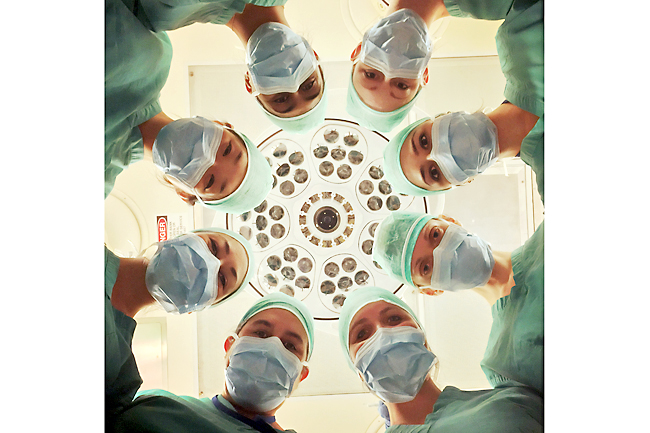