While that is less than the USD1.03 billion the EV maker said it was aiming to raise in its regulatory filings last week, the IPO would still be the city’s largest this year. It had planned to raise USD1.5 billion but cut the size after a lukewarm response from investors.

The sources spoke on condition of anonymity as the pricing information was not public.

The pricing revealed yesterday is at the bottom of the range of HKD48 to HKD62 a share that Leapmotor set for the USD130.82-million-share deal.

Potential investors cut back their orders amid volatility in global financial markets, one source said. 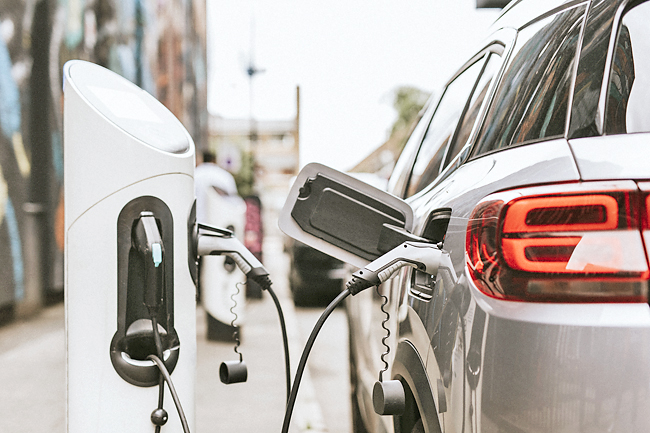 Leapmotor, based in Hangzhou, produces four EV models that mainly target China’s middle and lower-end mass market in a CNY79,500-CNY300,000 (USD11,500-USD43,000) price range, according to its website and prospectus filed with the Hong Kong Stock Exchange.

It plans to use the IPO funds for research and development and to boost its production capacity and sales network, according to regulatory filings.

Chinese battery maker CALB is raising up to USD1.7 billion in an IPO, according to a company statement, in a deal that would eclipse Leapmotor and make it the biggest new share sale in Hong Kong in 2022.