Models available for test drives include Wigo, Vios, Camry, Rush, Hilux and other popular Toyota brands. Also on display are the the FT86, LC200 Majesty and CHR Premium.

Members of the public are welcome to test drive their favourite model and receive a free voucher at any of the 21 participating vendors, including the Grand Stand Cinema, Seria Bowling Centre and food and drink vendors. In addition, participants could also win a number of prizes such as iPhones and television sets.

There is also a safety campaign to replace faulty Takata airbags on affected vehicles as soon as possible. Options for replacement include on the spot replacement or making an appointment
for a door-to-door visit. The campaign is part of the NBT After-sales booth which also to emphasise the use of genuine parts from the automaker.

There are also options for a pick-up and delivery service and house-to-house calls through NBT’s Mobile Assistance Team. 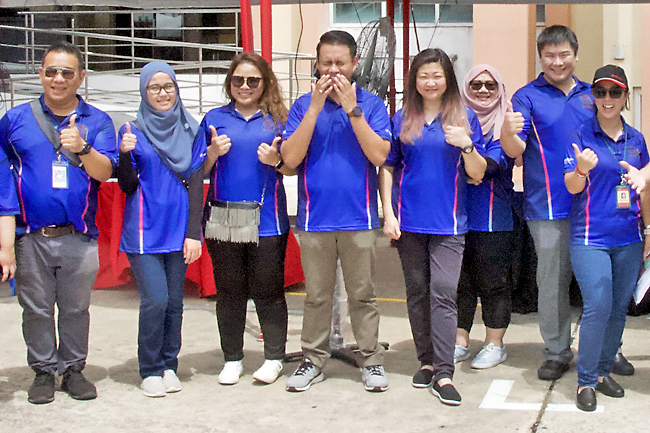