MADRID (AFP) – Barcelona president Joan Laporta has said that he hopes Lionel Messi will end his career “in a Barca shirt”.

Messi left the Camp Nou for Paris Saint-Germain (PSG) last summer, after 17 years in the Barcelona first team, as the Catalan giants struggled with financial problems.

But Laporta is hopeful that the 35-year-old will be able to return to Barca before he hangs up his boots.

“Messi’s time at Barca didn’t end as we all would’ve liked,” he told Spanish press during the club’s pre-season tour of the United States. 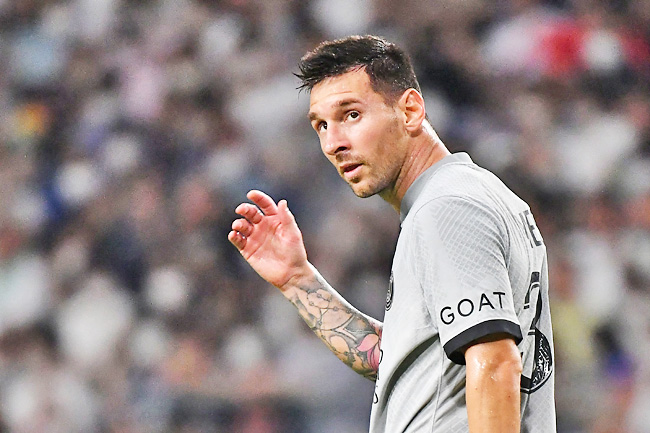