ANN/ THE STAR – Laos President Thongloun Sisoulith has instructed officers and soldiers to further strengthen the armed forces while doing more to achieve financial self-sufficiency, given the country’s economic problems.

Thongloun, who is also Secretary General of the Lao People’s Revolutionary Party, issued the instruction when addressing officers and soldiers of the 3rd Brigade in Oudomxay province last Saturday.

The visit was part of events to mark the 74th Lao People’s Army Day and to show his support for the development of the armed forces.

The president called on all members of the armed forces to enhance the country’s military might to safeguard the fruits of the revolution and fulfil the two strategic tasks of national defence and development.

Officers and soldiers of the 3rd Brigade were urged to build their level of professionalism and undergo more training so as to create a stronger army that could maintain security across Laos. 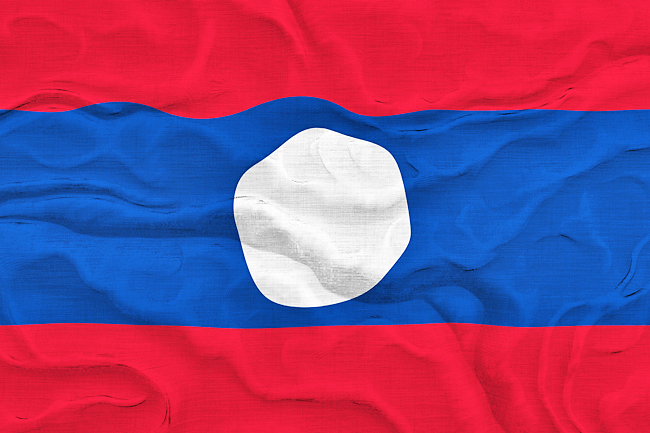 Thongloun called for all members of the armed forces to make the most of opportunities to foster financial self-reliance and self-empowerment. This could be done through more involvement in agriculture and animal husbandry, to improve the lives of officers and soldiers.

During the meeting, Thongloun highlighted the achievements made in socio-economic development in Laos as well as the challenges the country has faced in recent months.

Members of the armed forces were urged to increase their vigilance in upholding the Party and State’s policies and guidance in association with the implementation of the two national agendas to resolve economic and financial difficulties and stem the rising tide of drug trafficking.

The armed forces should place a greater emphasis on political grassroots building, improve their work plans, enhance the responsibility of officers and soldiers, and place the interests of the nation and people above everything else.