BANGKOK (AFP) – Reclusive Laos has locked down its capital Vientiane and barred travel between Covid-hit provinces, as cases soared to a record high.

The communist country appeared to have escaped the brunt of the pandemic in 2020, and by March this year had reported fewer than 60 cases – though the low number was due in part to limited testing.

But a surge since mid-April has seen its caseload steadily increase, and on Saturday the country reported 467 new cases of community infection, its highest ever single-day tally. The mayor of Vientiane, where the bulk of the cases were detected, declared a strict lockdown on Sunday for two weeks, ordering residents to stay in their homes unless obtaining food, medicine or making their way to a hospital.

Travel between seven other hard-hit provinces is banned, while entry into Vientiane requires a quarantine of 14 days.

All public gatherings are also banned, as are activities including outdoor exercise and selling street food, according to state-run media KPL. 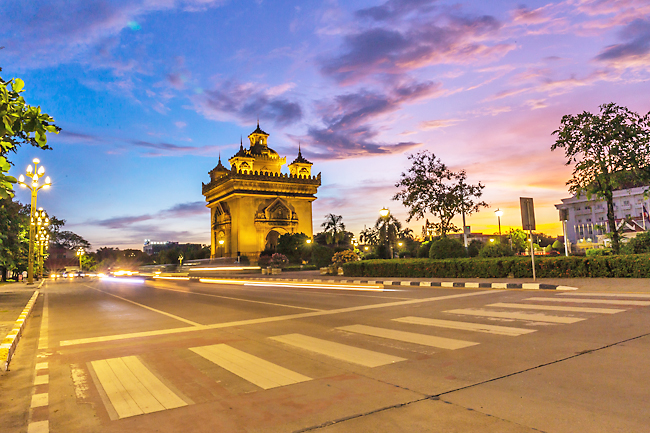 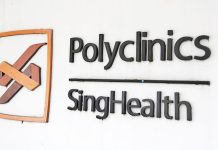