Lao President Thongloun Sisoulith and spouse Naly Sisoulith, along with their delegation, arrived in Bandar Seri Begawan yesterday afternoon for a three-day state visit to the Sultanate.

This includes a state welcoming ceremony; a bilateral meeting; a signing ceremony of memoranda of understanding; and a state banquet at Istana Nurul Iman tonight.

The state visit is Thongloun Sisoulith’s first visit to Brunei Darussalam as the Lao President.

Diplomatic relations between the Sultanate and Laos were established on July 27, 1993, and since then, the two countries have cooperated extensively in the areas of education, defence, culture, youth and sports as well as food security. 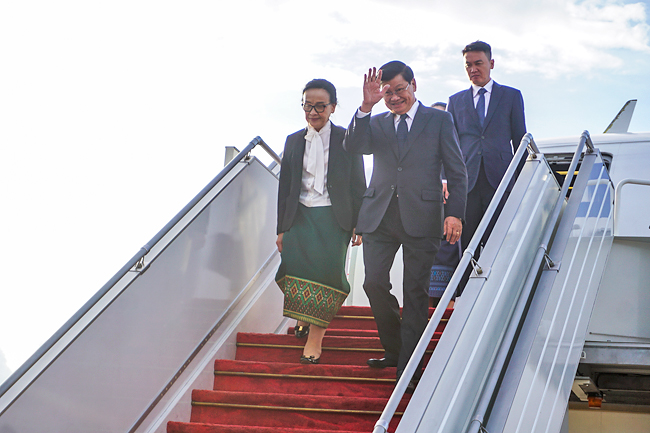 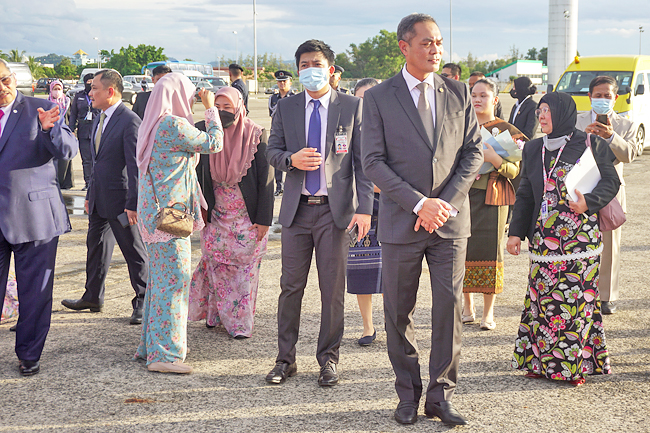 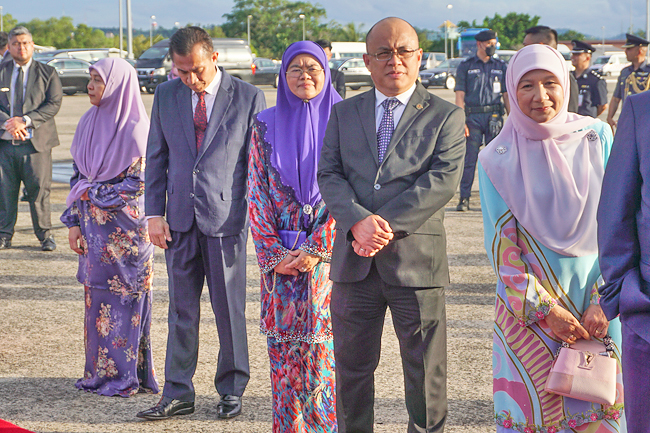