The pledge is part of the government’s continuing efforts to fulfil the goals of its two national agendas, which aim to ease the country’s economic and financial difficulties and stem the rising tide of drug trafficking.

The government will absolutely not allow the country to default on its debts, government spokesperson Thippakone Chanthavongsa was quoted by the Lao national TV as saying yesterday after a two-day meeting.

Chaired by Lao Prime Minister Sonexay Siphandone and attended by Cabinet members, provincial governors and representatives of various state agencies, the meeting discussed ways to minimise the vulnerability of the country’s macro-economy to external shocks.

Meeting participants agreed to speed up the digitalisation of revenue collection and create new sources of revenue while working harder to minimise financial leaks. A greater focus will also be placed on repaying money owed by the government to private companies that carried out state-funded development projects. The repayment of these debts would give these companies greater liquidity so they have sufficient capital to finance more development schemes. 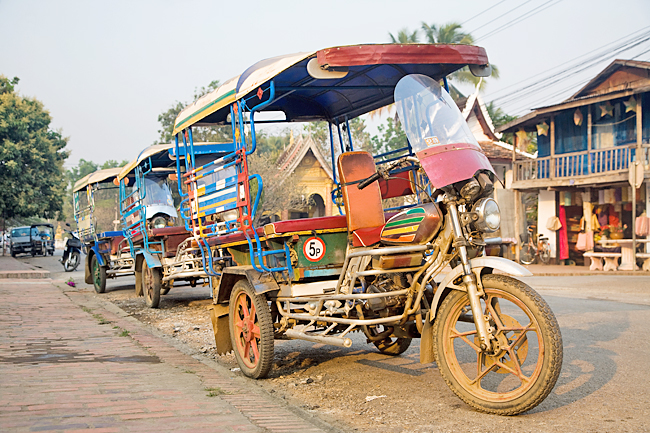 In addition, the government will not launch any non-essential state-funded projects, but will instead concentrate on poverty reduction programmes.

Another priority on the programme for 2023 is the continued reform of state-owned enterprises, improvement of the investment climate, and a push for further progress in approved foreign-funded develop-ment projects.

It was essential to promote productivity, as well as the processing of agricultural produce for export, while also reducing imports, according to the report.

In December 2022, inflation in Laos surged to 39.3 per cent year on year, the highest last year, according to the latest report issued by the Lao Statistics Bureau.