The authorities have been telling us to spend locally to protect the local economy. While it is a good initiative, we are starting to see the “negative” impacts, especially amid current travel restrictions.

Some even parked their cars outside the designated areas, leading me to wonder if there were enough facilities to house so many shoppers at any given time.

Most commercial zones have limited parking spaces, and most spots are usually occupied by the employees, forcing shoppers to be “creative” by creating parking spots for themselves.

Whenever I opted to visit a commercial area, I would return home later in the day tired and disappointed because of the difficulty in securing a parking spot.

It was made worse if one decided to eat out. A lot of restaurants were packed full of hungry diners. As a result, we were treated to slow services, badly cooked foods and poor hygiene practices.

My question is: Are local establishments even equipped to handle high traffic?

If there was ever a true test of our capacity, it was December 2020.

With the travel restrictions still in place, it afforded us a glimpse into the true picture of what “spending locally” would entail.

I would like the authorities to consider encouraging the use of public transportation. Perhaps even introduce a monorail in popular commercial areas. Not only would it help with the current parking issue, it would also reduce carbon emissions.

Given the current design of commercial areas, with them largely scattered across the map, it would require a major overhaul of the urban scene.

However, if the authorities are set on the “spend locally” campaign, it is high time to rethink ways of accomplishing the goal. After all, the travel restrictions won’t last forever.

Once the borders re-open, it will be a much difficult task of convincing the population to stay put. 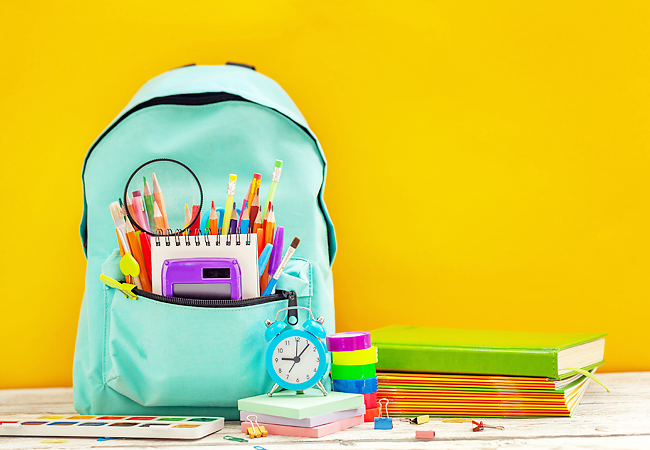 I believe that the authorities should consider paying out bonuses in two instalments – one on the 15th and another at the end of the month.

As a result of a lump sum payment last month, there was traffic congestion everywhere.

People were in a mad rush to spend their bonuses. Parents with young children were hitting stationery shops and buying up items ahead of the new school term. As a parent of a Year 3 and 5 children, I was not able to secure the essential back-to-school items, such as songkok and coloured folders.

It could was partly due to the borders being closed due to the COVID-19 pandemic, as traditionally, a portion of the population takes advantage of cheaper offerings in neighbouring Malaysian towns.

However, with a number of key school items being in short supply, I wonder if local shops are even equipped to provide for the entire country. 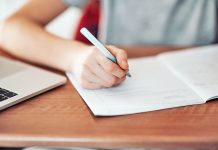 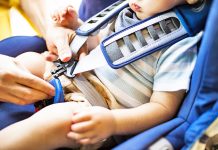 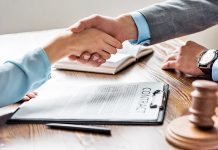