Muslims are encouraged to increase acts of worship during the last 10 days of Ramadhan, in anticipation of a significant night known as Lailatul Qadar, a night better than 1,000 months.

No one knows when Lailatul Qadar occurs, as it is a mystery known only to Allah the Almighty. The mystery contains hidden wisdom in encouraging the Ummah to strive earnestly in heightening their acts of worship during Ramadhan, instead of focussing solely on certain nights.

To reap the rewards of Lailatul Qadar, Prophet Muhammad (pbuh) recommended seeking it on odd-numbered nights in the last 10 of Ramadhan.

Lailatul Qadar is ‘the Night of Power and Predestination’ or ‘Night of Destiny’ where Muslims believe the first verses of Al-Quran were revealed to Prophet Muhammad (pbuh). Religious activities are intensified during this period with Qiamullail (nightly vigil) where devout Ummah stay awake in search of Lailatul Qadar.

On that night, Allah the Almighty will forgive the sins of those who worship with full conviction. Muslims are also encouraged to emulate Prophet Muhammad’s (pbuh) practice of Iktikaf (confining oneself to a mosque) to gain inner peace and focus. 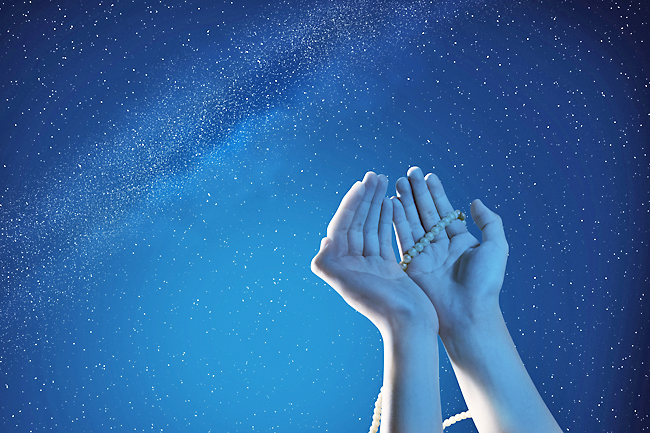 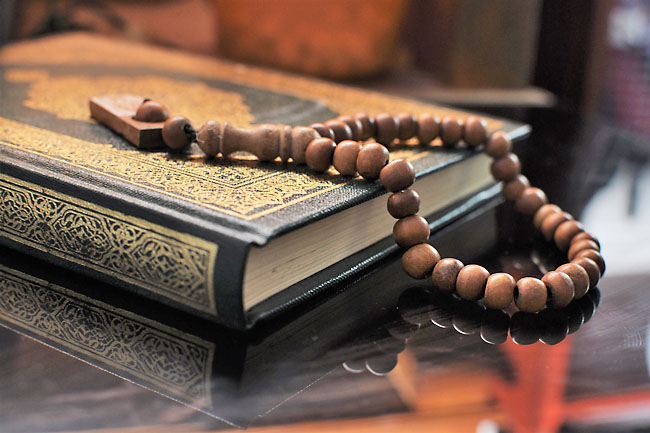 The secret of when Lailatul Qadar is coming is hidden by Allah the Almighty. According to Imam ar-Razi, one of the secrets hidden on the night of Lailatul Qadar is for Muslims to glorify the nights of Ramadhan without choosing a particular night for fear that Muslims do not put in effort to seize it with deeds of worship.

It is also for Muslims to earnestly seek Lailatul Qadar and increase worship and obtain the reward from his earnestness, to produce Ummah who enliven the nights of Ramadhan in the hope of meeting by chance with Lailatul Qadar so that the good deeds increase.

Lailatul Qadar has become a yardstick for the strength of faith and piety of Muslims. Among the steps to obtain Lailatul Qadar is that a person should maintain his faith and piety to Allah the Almighty, should sincerely seek the pleasure of Allah the Almighty, temporarily leave the pleasures of the world by performing Iktikaf and inviting family members.

On the last 10 nights of Ramadhan, it is good for Muslims to recite more prayers for themselves, parents, children, grandparents and friends.

We may be busy with Hari Raya preparations, but as Muslims we must take this opportunity by trying to increase the deeds of worship on the last 10 days of Ramadhan by performing Sunnat Tarawikh prayers, reciting Al-Quran, performing Zikir and so on because Allah the Almighty will grant forgiveness for those who enliven that night. Such an opportunity only comes once a year. Hence we should seek for forgiveness and utilise the opportunity with repentance.

May the deeds of worship be accepted by Allah the Almighty and in turn may we receive blessings and happiness.