The Labour Enforcement Division (LED) of the Labour Department discovered a number of violations under the Employment Order 2009 in its latest operation codenamed Operation Sejahtera 65/2022 in Kampong Delima Dua on Tuesday.

A total of three cases were detected during the operation which included foreign workers employed as domestic helpers and cooks working as cashiers and sellers. Compound fines were issued to the employers for violating Section 112 (2) of the Employment Order 2009.

The Labour Department reminded employers to constantly monitor the welfare of their foreign workers in accordance with the Employment Order 2009, such as preparing work contracts, timely payment of salaries, and the provision of clean and safe living quarters.

Employers are also reminded not to misuse their Foreign Workers Licence (LPA). 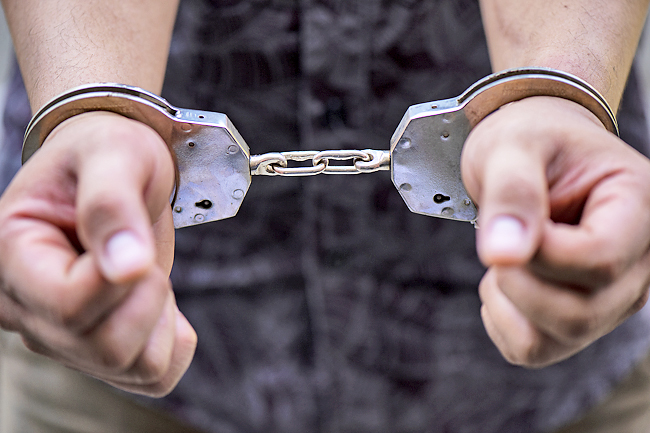