A food vendor in Kampong Beribi came under fire from the Labour Department after officials found a number of labour violations during an inspection.

According to the department, the employer committed a violation under Section 112(2) of the Employment Order 2009 by instructing employees to work with another company not under the legal employer.

Also under Section 112(2), the department said the employer had instructed their employees to do work outside their legal positions.

The employer had also committed a violation under Section 10 by not providing an employment contract to the employee.

The department reminded employers to monitor employee welfare affairs in accordance with the requirements of the Employment Order 2009 such as the preparation of employment contracts and payment of wages on time.

Employers are also advised not to misuse the foreign worker licence. 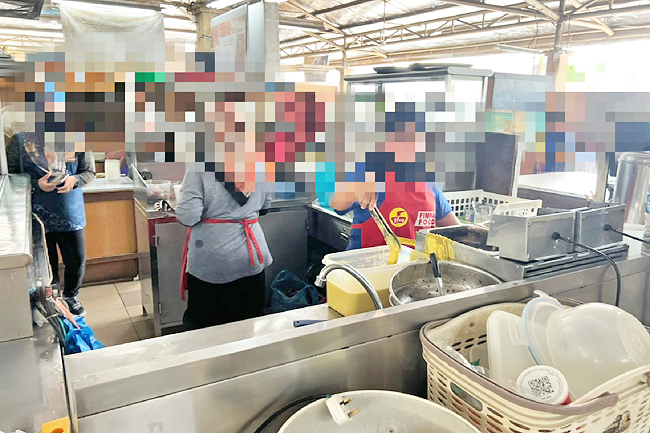