La Liga are furious at the snub served up to Real by Mbappe’s shock decision to remain in Paris after a mouth-wateringly improved deal from the Qatari-backed capital side.

The Spanish league’s lawyer Juan Branco announced this latest plan of action which comes 48 hours after La Liga lodged a complaint to UEFA about PSG “continuously breaching the current regulations of financial fair play”. An identical complaint was lodged in April against another state-owned club, Manchester City.

Branco said France’s sports minister would be their first port of call to try to get Mbappe’s contract declared invalid.

If no joy there they will ask the French League to seek an audit of PSG’s accounts by French football’s financial authority (DNCG), and then Paris’ commercial court.

Branco said they were prepared to go to “the European Commission to ask them to intervene to even up the regulations”.

That would trigger “a formal procedure for abuse of a dominant position”, he said, adding their last resort was the European Court of Justice.

“It’s clear to everybody PSG are acting outside the rules,” Branco asserted.

He said La Liga’s motivation for gunning for PSG and City was “to redefine the rules for a more virtuous ecosystem”. 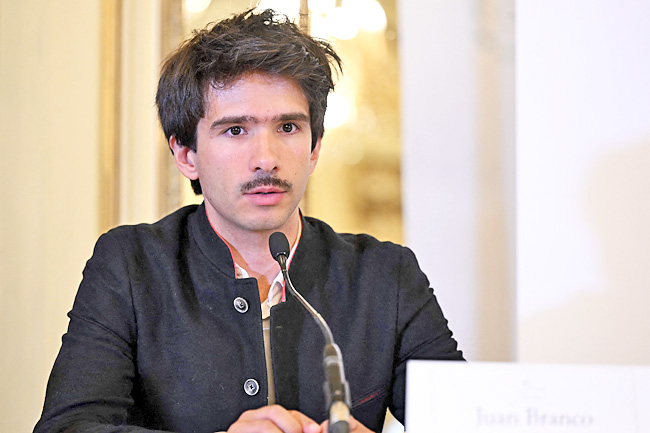