Russia has offered to mediate between the two ex-Soviet countries, where recent fighting has left dozens injured and several dead, and called for “urgent” measures to halt the fighting.

The clashes escalated while the leaders of both countries were participating in a regional summit in Uzbekistan, with Central Asian power brokers Russian leader Vladimir Putin and Chinese President Xi Jinping both in attendance.

The fighting flared yesterday, Kyrgyz officials said, with both sides accusing the other of responsibility and of using heavy weapons. 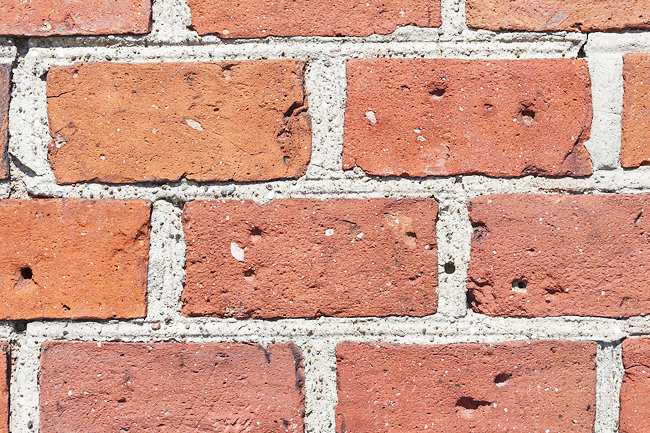 “The area around the Batken airport and sites on the outskirts of the city have come under fire from Tajik multiple rocket launcher systems,” Kyrgyzstan’s border guard service said.

“Civilian infrastructure in the city of Batken was destroyed,” a statement added.

The head of a security alliance led by Moscow said earlier yesterday that officials in both capitals had supported the implementation of a ceasefire and negotiations.

However, Kyrgyzstan’s border guard service said “violent clashes” were “ongoing along the entire perimeter of the Kyrgyz-Tajik border in the Batken region”.

It accused Tajikistan of using heavy weapons, including rocket launchers and jets, but said its forces were repelling the attacks “making it impossible for them to capture settlements in Kyrgyzstan.”

The Health Ministry said 31 people had been injured and that medical facilities in the border region of Batken had been put on alert. It appealed to border-region residents to donate blood.

Tajikistan accused Kyrgyz forces meanwhile of opening fire early yesterday with “intensive” shelling of homes and civilian infrastructure. It did not give information about casualties.