I’m writing in response to a news article, ‘Cyber bully dragged to court’, which was published in the Bulletin yesterday.

It’s good to know that the country doesn’t tolerate cyberbullying.

Since the advent of the Internet, there have been news reports and documentaries cautioning the dark side of a digital world.

Now that social media is a mainstay in everyday life, it is increasingly difficult for parents to keep their children from harm due to the subtle way in which it negatively affects young people.

For those who spend a lot of time on online social platforms, it is not uncommon to encounter a troll or two, whose main objective is to distract and wind up users with hurtful comments.

Unlike traditional bullies, who share the same physical space as their victims, cyber bullies can often be someone who is half a globe away, and their identities unknown.

So kudos to the authorities for trying to address the issue of cyberbullying in a serious way. 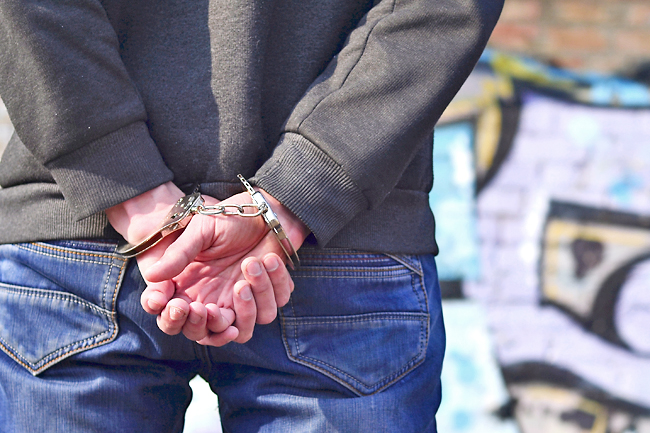